Joyce Kilmer once wrote that he thought he shall never see a poem as lovely as a tree—and he is right. What could be more divine than the sturdy creation of God that shelters people from the rain or provides a home for the birds?

But trees can definitely so much more, especially for urban cities like Salt Lake City, whose pollution index is getting worse.

On September 7, 2020, the capital of Utah just had one of the worst cases of air pollution. Based on the data of IQAir, which measures air quality in real-time, Salt Lake City ranked first all over the country. If that’s not enough bad news, it placed fourth around the planet, along with two metros in China.

But this isn’t the first time it happened. In IQAir’s State of the Air report in 2019, the city, along with Orem and Provo, was seventh among over 200 metropolitan areas with bad 24-hour particle pollution. With ozone pollution, it placed 11th compared to nearly 230 cities.

The monitoring group also said that Salt Lake City has never met the federal criteria for 24-hour particulate or ozone pollution. For this reason, it consistently received an F rating for both.

The city didn’t fare well either on American Lung Association’s report card. For its 2021 State of the Air report, it tied with Duchesne County as the worst cities for air pollution as the number of days with unhealthy ozone levels increased.

Why is it so bad? There are several factors. One is seasonal fluctuations. Salt Lake City usually experiences winter inversions, which occur when warm air is above cool air. Because the latter is denser, it can trap anything that’s below it, including particulate matter. These particles remain in the atmosphere, worsening air pollution levels.

Utah also remains one of the wildfire-prone areas in the country. At least 800 occur every year. In 2020, a fire that broke out in East Fork destroyed over 85,000 acres. Overall, the year recorded one of the highest numbers of wildfires of the state at 1,547.

Air pollution in Salt Lake City brings a host of social and health problems. In the UK, a girl had air pollution as her official cause of death.

This type of pollution can trigger or worsen lung-related diseases from asthma to bronchitis and even lung cancer. The World Health Organization says that air pollution may be responsible for 7 million deaths.

Meanwhile, a study by the University of Utah in 2020 revealed a link between increases in air pollution and lower test scores among third graders and increased absences of students in Salt Lake City. 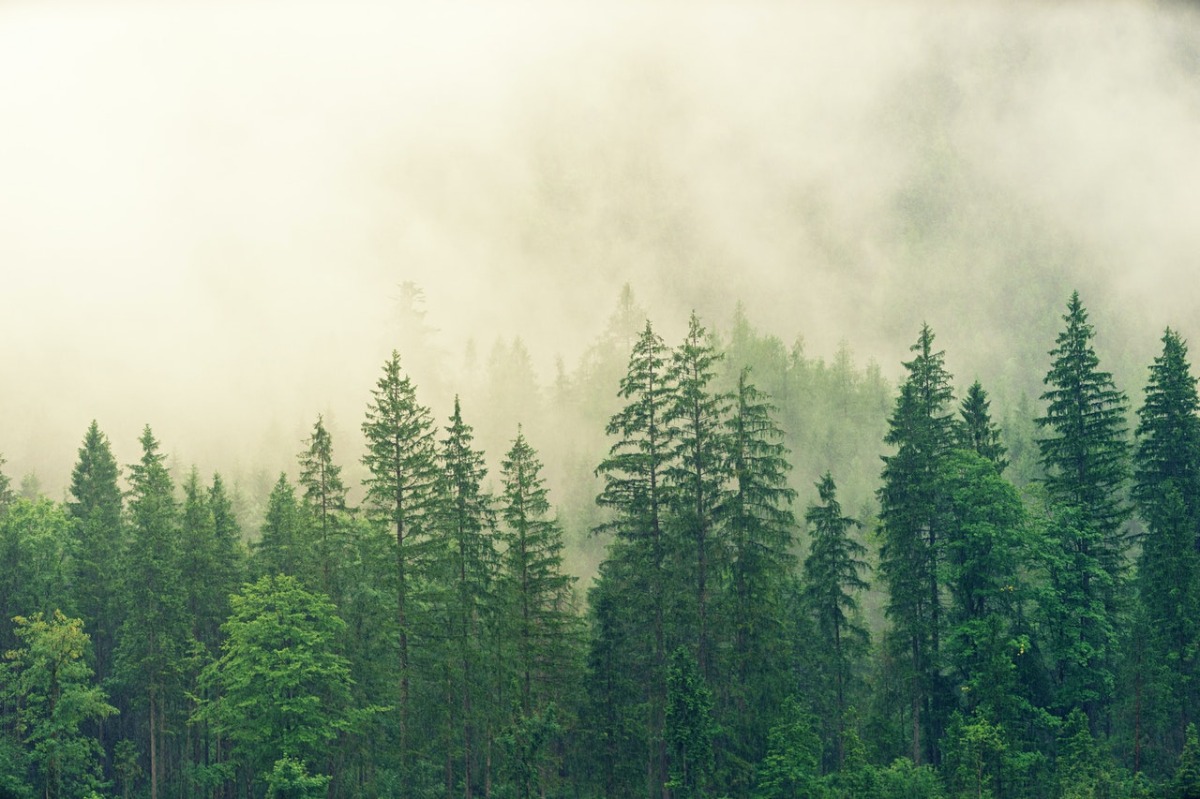 Solving the metro’s air pollution needs better government policies, but the problem might also benefit from trees. Even tree trimming can be helpful, as it can remove trapped particulates that people breathe.

Many studies also show the wonderful benefits of having trees, especially in urban areas. Take, for example, the University of Exeter research in 2017.

For the study, the team looked into over 600,000 asthma attacks recorded in 15 years in England. They also noted emergency hospitalizations in at least 25,000 urban places.

They found an association between decreased asthma emergency cases and the presence of trees in these urban neighborhoods. In fact, the more trees there were per square kilometer, the fewer asthma attacks were recorded.

Meanwhile, a 2018 study in Ecological Modelling showed that increasing the number of trees by at least 20 percent could already make a megacity greener. Not only could it provide clean air, but it could also promote clean water.

These trees can help lower both carbon footprint and energy use. It also has economic benefits, according to a study by SUNY College of Environmental Science and Forestry. It may provide a megacity with over $500 million worth of services that make their environment cleaner and more comfortable each year.

Trees help clean the air in different ways. The leaves, for instance, can absorb pollutants like sulfur dioxide, ammonia, and nitrogen oxide. They can also make a space much cooler, thereby offsetting the rising temperatures brought about by global warming.

Moreover, these trees work as carbon stores, trapping excess carbon in the atmosphere, and it can do so for years. Even better, they continue to release oxygen, which the world needs to breathe.

Indeed, Joyce Kilmer has all the reasons the sing praises to trees. These can be one of the saving graces of metros like Salt Lake City.