Ten years in the sports industry may seem like forever. The decade started with superstars like Kobe Bryant leading the Lakers with back-to-back titles, the Yankees were the best major league club reigning supreme in the World Series, and Tiger Woods had 14 major titles under his belt.

Within 2019, the sports world has seen a lot of changes in the top clubs and names that dominated different sports. The Lakers and the Yankees have yet to titles in their respective arenas while Tiger Woods had an 11-year drought before bagging his 15th major.

The only constant in this world is the money involved. Before 2010, Tiger Woods was the only athlete who raked in about $80 million a year. Now, thanks to million-dollar contracts, endorsements, prize money, appearance fees, and licensing income, more than a dozen athletes join Woods in this prestigious circle.

The 10 Highest-Paid Athletes of the 2010s According to Forbes

The five-time Formula One champion and superstar is the sport’s most marketable athlete today. With nearly $500 million in career earnings, he is the highest-paid driver in Formula One history and commands a very high paycheck.

The 8-division Filipino boxing champ raked in more than 20 million buys and $1.3 billion in revenue on his pay-per-view fights alone. Add to that the different endorsements he has for several sporting and non-sports brands and you have a very wealthy southpaw.

We guess the investment he made for his gloves, equipment, and mouth guard for boxing paid off well.

The left-handed PGA pro has won 44 events in the PGA tour, four majors, three Master’s, PGA and Open championships. His biggest earning to date is his victory over the living legend, Tiger Woods, in 2018 which got him $9 million.

Speaking of Tiger Woods, he is ranked number 6 on this list even though he only averaged about 10 PGA events per year. Endorsements and sponsorships helped put him on this spot brought him $42 million in 2017 alone.

The 20-time grand slam champion is not retiring anytime soon. On top of his winnings and endorsements, like the recently signed $300 million Uniqlo deal, expect his net worth to keep going up as the years go by.

On top of his multi-million dollar NBA contract, King James has earned more than double his salary on endorsements alone during the first 16 years of his career.

The Argentine football sensation’s 2019 salary for FC Barcelona is the highest salary of any individual in any team sport. Add to that his lifelong contract with Adidas and he’s got himself made.

When it comes to soccer (or football) today, no name is bigger than Cristiano Ronaldo. He is the most-followed personality on Facebook and Instagram which greatly benefits his endorsement partners. 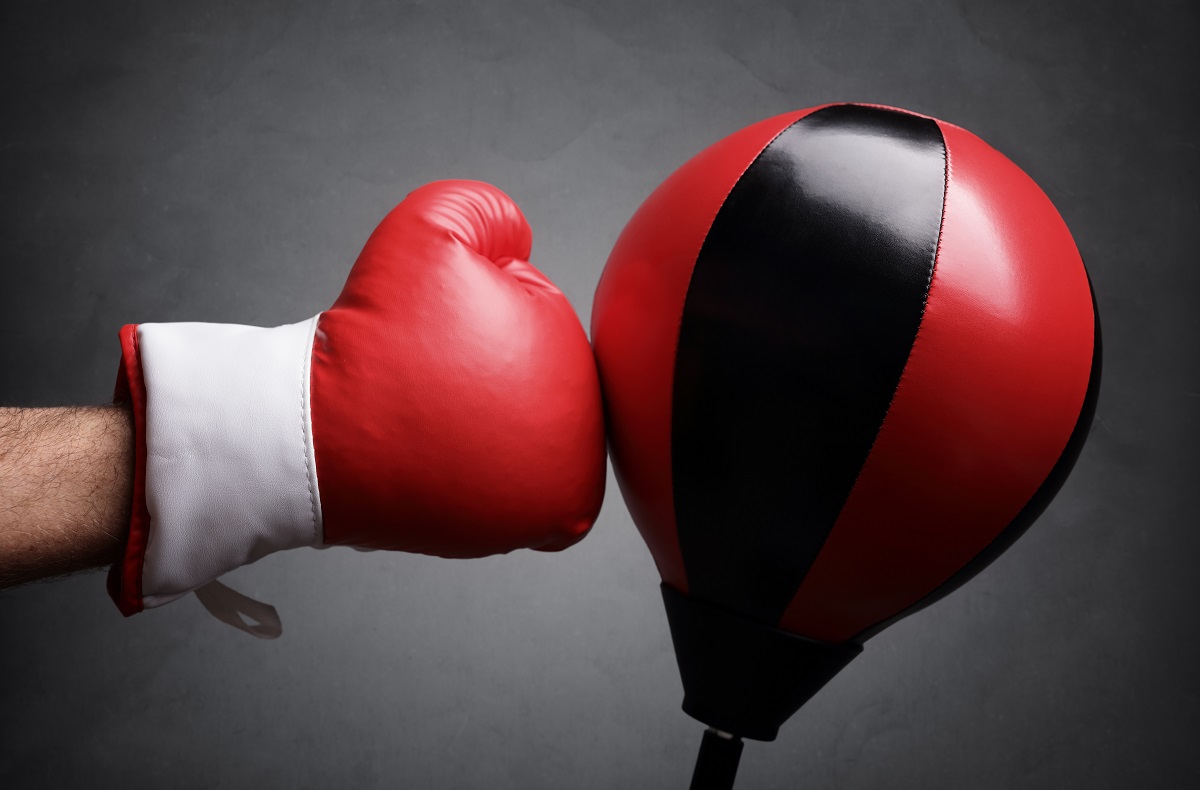 Undefeated with a record of 50-0, “Money” made a lot of money during this decade with two main fights against Manny Pacquaio (2015) and Conor McGregor (2017), which earned him a combined $500 million in earnings.

Surprisingly, not one player professional football or baseball player made it to the list, regardless of how huge these sports are. Who knows what this coming decade will be like for sports?