There are many people who choose to get body hair removed. While completely optional, it has become a necessity for many. Short of getting procedures done that will render its growth “permanently” ended, people have to deal with body hair continuously growing at varied intervals, which depends on the person and the area of growth. Body hair removal has become a biweekly, if not monthly, routine for most.

People from all over the world, from Salt Lake City in the United States to Tokyo, Japan, have a wide array of options to choose from when they want body hair removed. One example is waxing, which comes in many forms but among the most popular is the Brazilian, and another is shaving.

These procedures come with different pain levels, price tags, and aftercare routines. Below are some of the hair removal methods that most individuals use today.

Waxing is the process of applying hot or cold wax to the skin before removing hair from the roots with strips. Mentioned previously as one of the methods that comes in many forms, waxing is known for its flexibility in terms of area of application.

It can be used all over the body barring the eyelashes and head hair. The lifespan of waxed skin often lasts four to six weeks before an appointment has to be made again.

Sugaring is the process of using an all-natural paste made from lemon, sugar, and water to remove hair. The paste penetrates the roots, making it easier to remove the individual hair during the peeling step. It is known to stunt hair regrowth over time, but technicians advise to set sugaring sessions between four to six weeks. 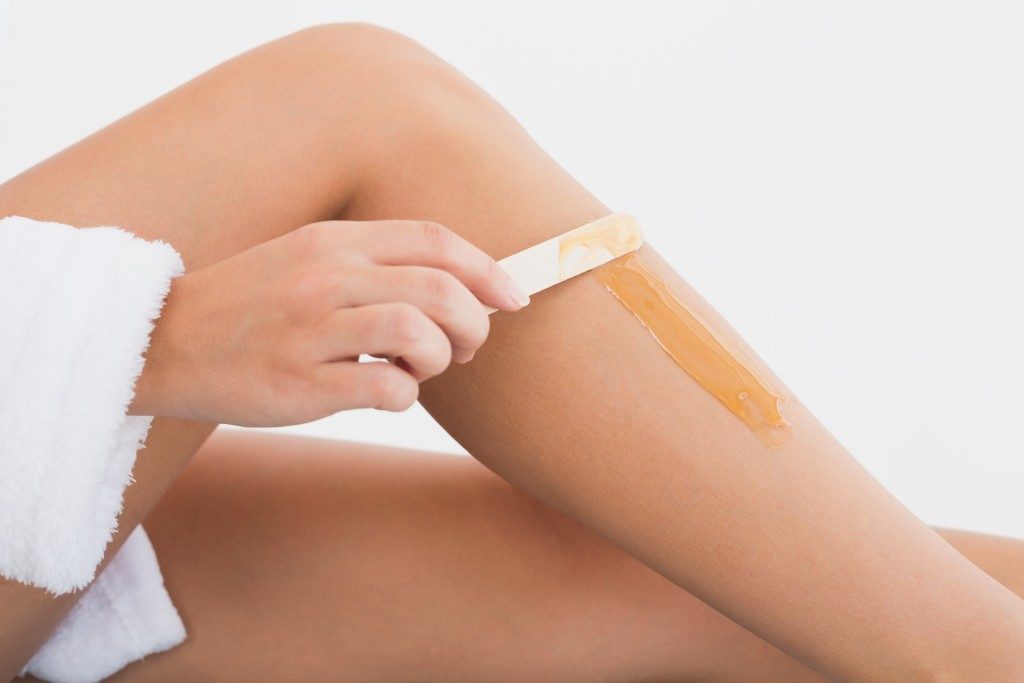 Depilatories, known as hair removal creams, are available to the public without prescription. It is a painless process that also dissolves dead skin cells, so you will not need to worry about ingrown hairs.

However, not all depilatory creams can be applied everywhere since there are some that have ingredients that are not safe to have near sensitive areas. Also, its cheap price tag and painless procedure are exchanged with hair that grows in two to three days.

The method of removing hair by using mechanically operated tweezers (epilator) is called epilation. It is notorious in the beauty industry due to the level of pain you will experience while undergoing this process, regardless if you use it dry or wet. It should be noted that experts advise using this during a warm shower, as the water will loosen hair follicles, making the method easier to complete.

Since hair is removed from its roots through epilation, no stubbles are left in its wake. You would need to wait around four weeks before doing the process all over again.

With multiple options available in the market, you should carefully choose the method you want to use in hair removal. This should be dependent on the location of removal, as well as your pain tolerance levels, to ensure a hassle-free process.