Exercise and diet are two of the most effective ways of losing weight. However, a more novel approach is slowly becoming popular: keeping it cool.

Coolsculpting or cryogenic lipolysis is another way to harness the power of cold to burn fat. Your body fat is frozen and eliminated. Diet and exercise merely shrink your fat cells, allowing them to expand once you fall off the horse. Cryogenic lipolysis removes these fat cells, and substantive research has proven its efficacy. More than 20 separate studies have shown that it reduces fat by 14-29 percent when measured through calipers and 10-25 percent when measured through ultrasound. The procedure originated in the US, and it is now widely used in the UK, Canada, Brazil, Singapore, and many other countries. Unlike exercise and diet, cryogenic lipolysis involves targeted fat-loss. You can choose which parts of your body you want to target, instead of an overall loss of weight. It is FDA approved, and the procedure requires no surgery and is non-invasive. An applicator cools the targeted portion of the body, and you will feel a cooling sensation, but nowhere near becoming painful. You might experience soreness similar to fatigue from a workout or a minor muscle injury after the hour-long procedure. Results will show in 4-6 months, and you can expect a targeted reduction of 20 percent fat in the desired area. 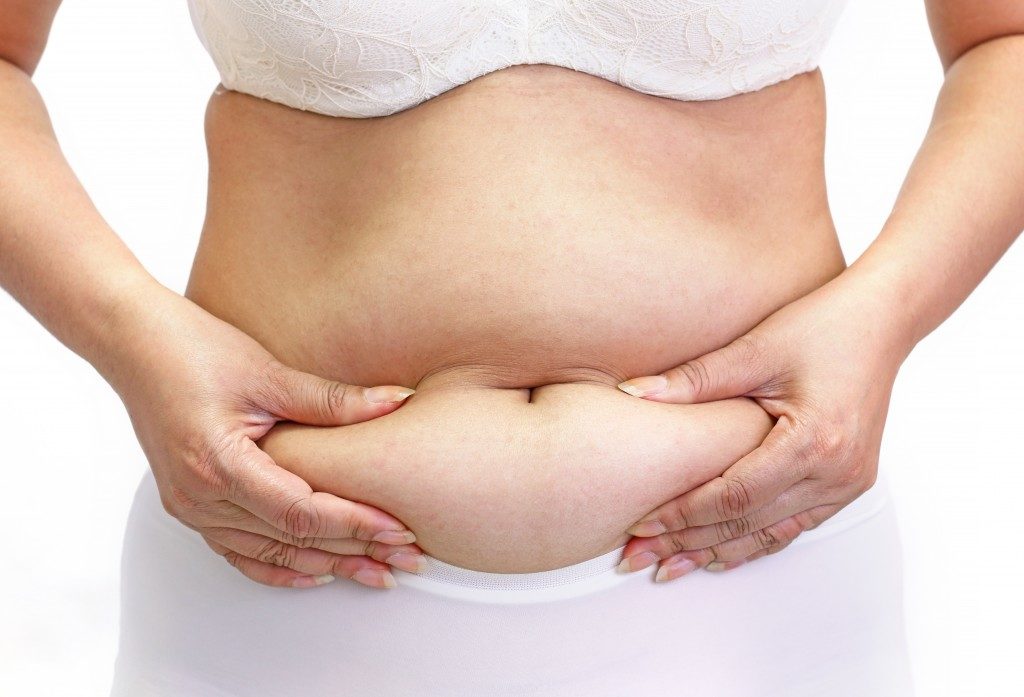 While both methods are considered safe, anything involving cold should be treated with care. In the case of thermogenesis, use cold water — not freezing — and avoid prolonged direct contact with ice. You can expose yourself to ice burns and frostbite if you haphazardly lower the water temperature to extreme degrees with ice. Cryogenic lipolysis is very safe. The equipment used is designed to create a cooling effect without damaging your skin. There is no downtime, and you can immediately drive yourself home once the procedure is done. Of course, simulating the effect of cryogenic lipolysis using ice packs or some other cooling method will not be as effective or as safe. Direct skin contact increases the chances of skin and tissue damage, so you’re better off leaving it to the experts.

Burning fat with cold methods seems like a strange concept, but it is a concept that has proven to be effective. Harness the cold to burn fat and chill.