Pre-nuptial or “prenup” photo shoots, as they’re more commonly known, are becoming more popular than ever. They’re like previews of a big budget Hollywood movie, which, in this case, is the wedding ceremony.

Some couples even go as far as to rent their own photographer who specializes in such or even goes to places where they can spend the whole day taking unique pictures and scenes. Pre-nuptial photo shoots are a creative venue for both photographers and soon-to-be married couples, with infinite possibilities.

Whatever the reason, it’s still something that will get the flames of love within your hearts burning. Don’t just rely on what’s in the catalog and try out these ideas.

If you’re thinking of a great theme that will focus more on both of you as a couple, then what better way to show it than using the experiences and places where you started? For sure, there was a place or event when you first laid eyes on each other or the time and place that you said “yes.”

You can recreate the scenes in a more fun and not-so-serious way to give it a little twist with the help of an events photographer in Detroit. Or, as an extra flavor, throw in some fantasy elements to these moments.

Fantasy is one of the best sources of themes. With almost unlimited possibilities, ideas will be coming at you from left to right. Let’s say you like comic book characters. You can rent out costumes for different superheroes (or villains, if that’s your fancy).

Are you both gamers? No problem! Since the prominence of cosplay is in its height, you won’t be limited to your choices. You can even commission a tailor to make a costume for you and your significant other. Venues aren’t a problem, either.

Whether it’s in a studio or the outdoors, everything can be fixed to go along with your chosen fantasy world. After all, being one with the person you hold dearest is a fantasy made real indeed. 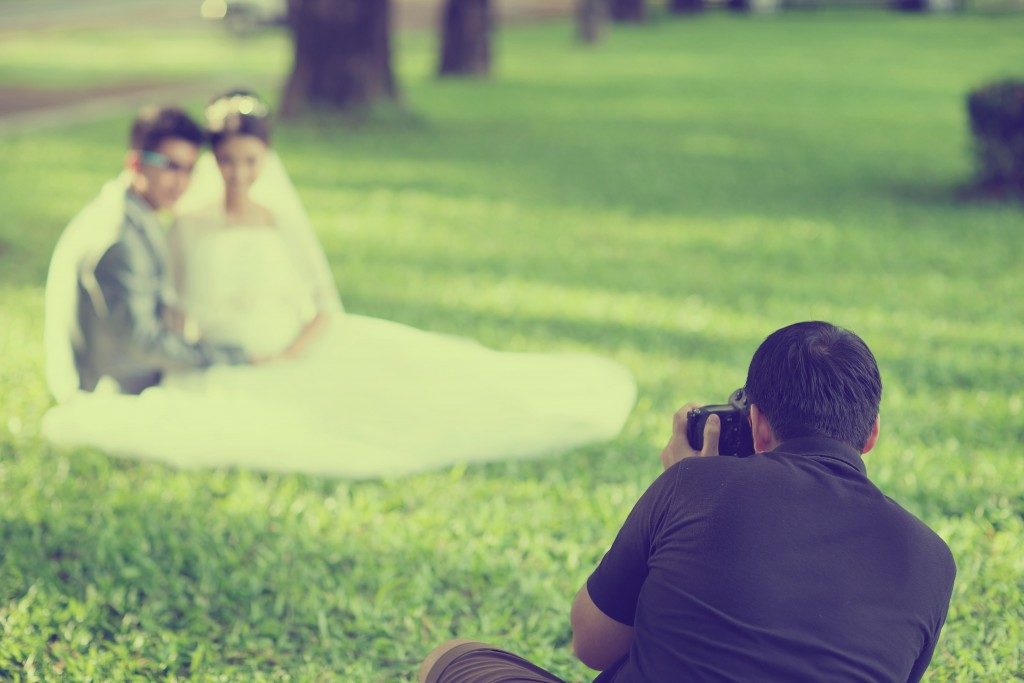 It’s no question that Broadway shows have the most lavish of costumes and themes, and they have been highly regarded over the years. Inevitably, many brides-to-be dream of one day wearing the same kind of wardrobe as actors portraying people from the past.

As the groom, you can make that dream come true by doing a prenup shoot of this theme and score extra points. You might think that the costume takes much to make or wear, but it’s not the case.

Although they look and feel extravagant, Broadway costumes are made to be easily interchangeable, comfortable, and widely available for you to find. With a little arrangement of props and some Photoshop magic and you’ve got yourselves starring in the latest version of Les Miserables.

These ideas are just some of the possible ones that you can use for your very own pre-nuptial photo shoot. Whatever theme you choose or think of, however, you should remember to stay within budget. Remember, the most important event shouldn’t be overshadowed by the preview.