We’re sure that almost everyone has grown up with their parents telling them that vegetables are a great way of making us stronger since they are jam-packed with nutrients and vitamins. We can see this in a lot of bodybuilders who train for international events. These vegetables are excellent in giving these athletes the energy they need, but they also have the necessary vitamins required for work in a peak condition.

In the wilds, we also see herbivores living exclusively off plants. For most of the history of man, we have lived in hunter-gatherer communities were we hunt animals in large numbers. However, this doesn’t necessarily mean that we are omnivores. In reality, humans are opportunistic feeders and will eat just about anything that has meat and plant proteins. With these factors in mind, most humans can thrive in almost any environment. Whether we are living in deciduous forests, close to polar ice caps, or the sweltering heat of the desert, we can thrive in almost any environment as long as there is food.

There’s been a lot of debate in the dietetics community on whether going vegan is a viable option or not. Most would say that going vegan can have a variety of benefits, while most would say it’s more rational to have a well-rounded and balanced diet with animal products.

But what are some benefits of going vegan? Why should we cut off meat and processed food from our diet?

It’s important to remember that our bodies will react differently to different types of plants. In three years, findings suggest that there are five out of 10,000 people in the United Kingdom who had recorded instances of peanut allergies.

Before turning towards a more vegan diet, it’s essential to know whether you are allergic to a specific food source. You can always ask for professional advice from your paediatric allergy doctor regarding what you can and can’t ingest.

There has been a long-standing issue that animal products can contribute to greenhouse gas emissions and factory wastes. From what has been found, most factories that churn out meat and animal-based products account for at least 65% of nitrous oxide and 9% of carbon dioxide emissions in the air.

Producing meat can take a heavy toll on the environment. Not only will it take an excessive amount of water and crops to feed the animals, but transporting, processing, and sanitizing these products can also use up much-needed resources. Whole forests have been cut in South American countries to make way for crops that needed to feed animals instead of being an alternative for meat. However, more grains and vegetables used for vegan diets cost even the last amounts of feed and water, which helps farmers save more in expenditure. 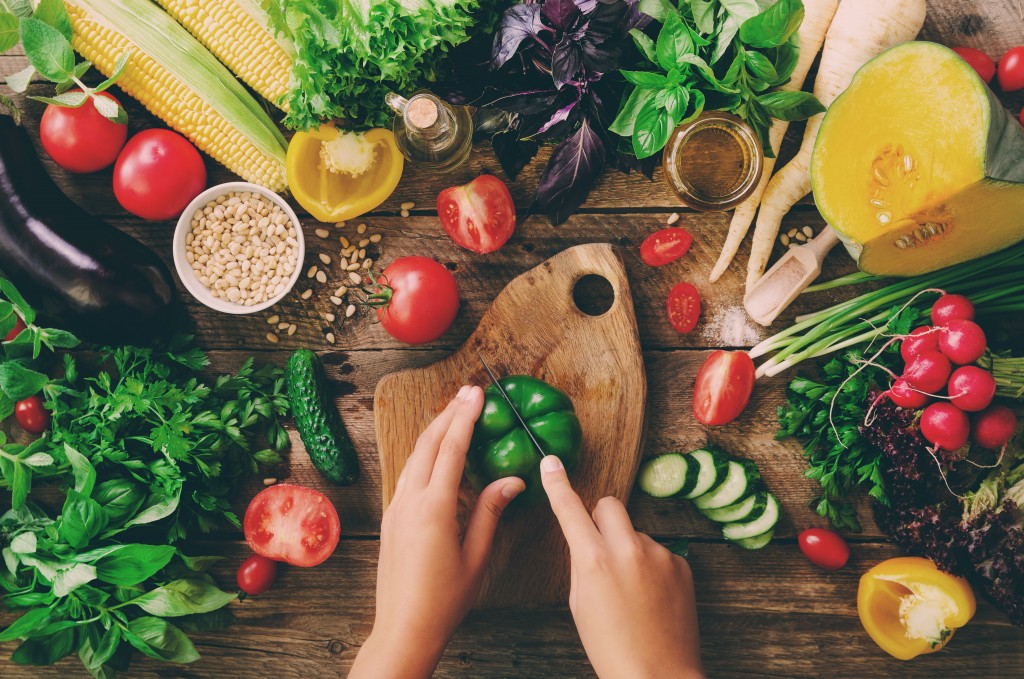 Of course, when raising livestock, it will take a reasonable amount of time and resources before they are fully mature and grown to be processed as meat. When people turn to veganism, we are eating grains and naturally-grown vegetables instead of chicken. If this is the case, then the crops and resources used to grow livestock can be used for other industries.

Plant-based living is a sustainable and renewable source of food. It takes considerably less amount of resources to produce plants than having to invest years of time, money, and effort in raising livestock that will inevitably be slaughtered for meat.

Additionally, land that would have been used for grazing and raising livestock can now be used for other means of production, whether it’s solar panels, large wind-powered turbines, or simply agricultural greenhouses.

There are a plethora of reasons why you should go vegan. However, going vegan is not the pinnacle of your bodily health, and there are different ways of taking care of your body. Scientifically, we all have our unique biology, and our bodies will react differently to different diets. Veganism might not be the ultimate answer to a healthier lifestyle, but it contributes to a more balanced and healthier body.