Obesity has been a huge global health issue in the last few decades. According to the World Health Organization, over 650 million adults of age 18 and up were obese in 2016. One of the fundamental causes is the energy imbalance between calories spent and consumed, physical inactivity, and increased intake of energy-dense foods. As people’s waistline grows, it also raises the financial pressure as healthcare costs are at a steady rise.

With the prevalence of overweight and obesity cases, it’s not surprising the weight loss industry was valued at 192.2 billion in 2019 and is expected to grow by $295.3 by 2027.

Although losing weight involves a lot of hard work, more people are jumping on the fad diet bandwagon. In the last few years, we have witnessed a huge surge of fad diets, from Mediterranean, keto, paleo, and DASH. While each diet comes in different eating patterns, all of them share a single goal: lose weight in a short amount of time.

Meanwhile, those who want quicker and noticeable results turn to CoolSculpting treatment clinics to get rid of fat bulges and replace the unwanted bits with stunning curves. When combined with a suitable diet plan, the results are long-lasting and permanent.

The benchmarks of a great diet plan involve sustainability, maintenance, balance, healthfulness, and palatability. If you’re keen to try out the best diet for your health, here are some of the worst diets you should avoid first.

There’s nothing bad about the suggested foods of the Whole30 diet, such as fresh veggies and fruits. In fact, the advocates of Whole30 state that eating whole foods instead of processed and packaged ones leads to various health benefits aside from weight loss, such as improved sleep and energy boost.

The problem with the Whole30 plan is it restricts eating many dietary staples. Aside from restricting unhealthy foods such as alcohol and added sugar, it also includes essential dietary elements such as dairy, grains, and legumes. Although those healthy foods are not required for our bodies to function, the diet restrictions set by Whole30 are tough to maintain.

The Whole30 wasn’t designed as a long-term diet plan since it’s only meant to last for 30 days. But diets are not a one-time thing; if you can’t sustain a diet for several months or a year, then why do it? Whole30 may be a great motivation for those who want to jump-start a diet plan, but it’s important to have a consistent strategy on how you’ll sustain your diet choices right after doing the Whole30 plan. 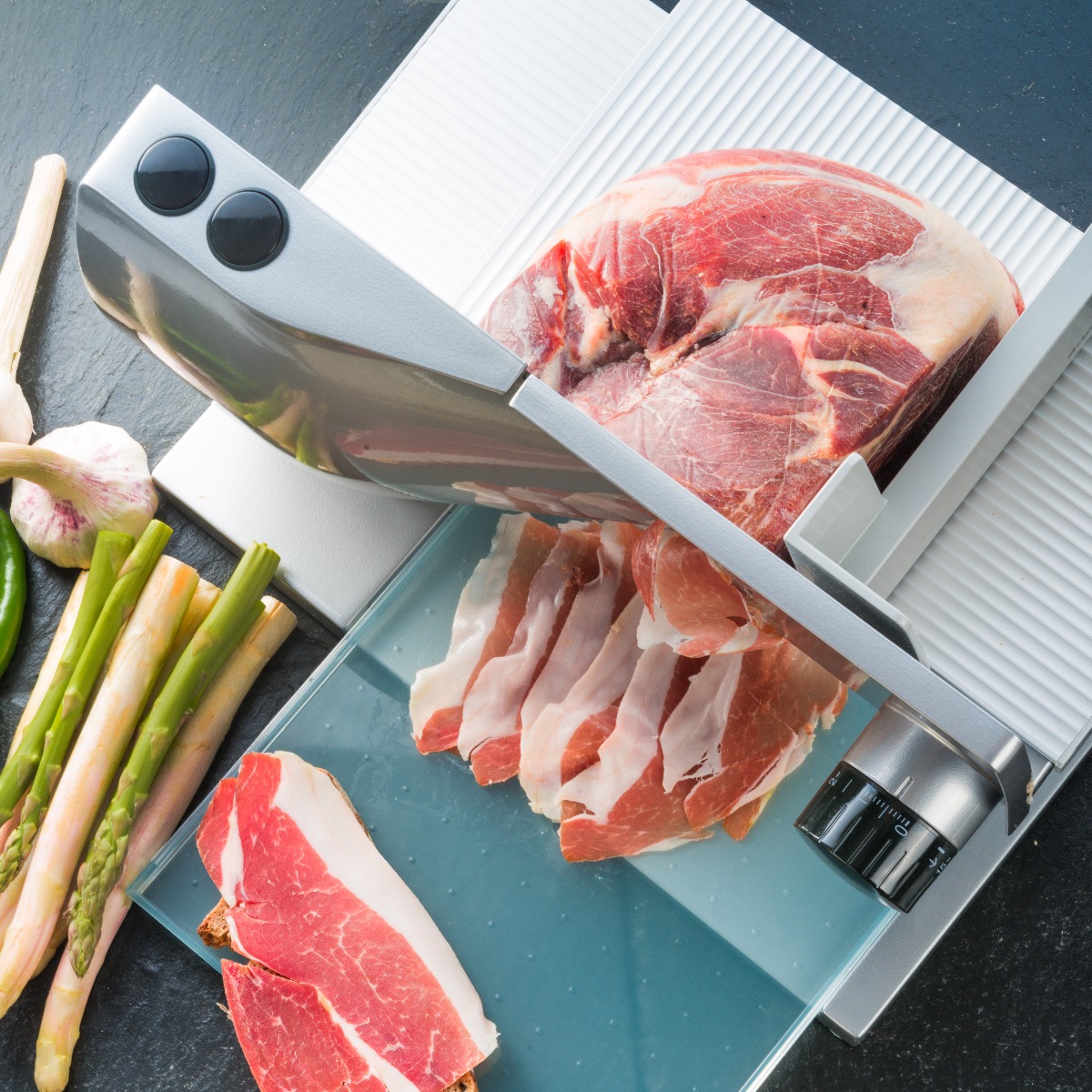 Try doing an Internet search of the worst fad diets of 2020 and you’ll likely see the keto diet appearing on every list. The keto diet started as a weight-loss trend in social media, where you’ll see plenty of influencers and Hollywood celebrities swearing by it.

Despite the popularity of the keto diet, experts say there’s a lack of studies stating keto is effective and safe. The keto plan is a low-carb, high-fat diet that reduces carbs in daily food intake to promote weight loss by driving the body into a state of ketosis, where the body burns fat for energy.

The problem with the keto diet is it is highly restrictive and difficult to sustain. It also focuses too much on the fats consumed instead of overall nutrition. The diet has also received poor rankings in terms of sustainable weight loss, heart health, and diabetes.

There are many ways to do keto, but most of them have plenty of disadvantages. The diet doesn’t include disease-fighting nutrients, such as fiber. There’s also a higher chance to gain back the lost weight once you stop the diet.

The Pegan diet is a combination of the vegan and paleo diet principles. The diet involves eating lots of veggies, fruits, seeds, oils, and nuts, limiting grains and beans, and eliminating gluten and dairy. The diet is not considered vegan since it permits few amounts of meat.

Like Whole30, the pegan diet has a restrictive plan with several rules. Although it can help you lose weight and improve your health temporarily, this unbalanced diet plan is difficult to maintain. One of the hard facts in weight management is people find it hard to sustain diets that include plenty of restricted foods.

Before committing to any diet plan, ask yourself if you can manage following it for several months or a year down the road. The secret to losing weight and keeping a healthy body is consistency and not a short-term fad diet. For optimal health and long-term success, adopt a healthy lifestyle and eating manners and stick to it as long as you can.