The First World War was a tragedy on many fronts, and the most tragic of all was the returning soldiers. They were either suffering from shell shock or enduring physical disability that they would carry throughout their lives. In London, the ravaging effect of modern warfare was very apparent with the facial and physical injuries that many soldiers suffered, with many of them finding it difficult to eat, speak, or even breathe.

It was there in London’s Queen’s Hospital where facial reconstruction surgery was first used to rebuild damaged and disfigured lives, under the pioneering surgical hands of Dr. Harold Gillies. He had served with the Royal Army Medical Corps, and once he returned to England, he convinced them to build a facial injury ward for soldiers who had severe facial injuries and burns. Mirrors were not allowed in the ward, as the soldiers suffered severe psychological trauma when they saw the extent of their injuries.

Gillies knew it was impossible to give the soldiers even a semblance of their former selves, but he was determined to give them the gift of a normal life. He created a team of doctors, nurses, surgeons, and artists to document their progress and condition. Now considered the father of modern plastic surgery, Gillies’ work from 1918 to 1925 in Queen’s Hospital earned him a knighthood in 1930. 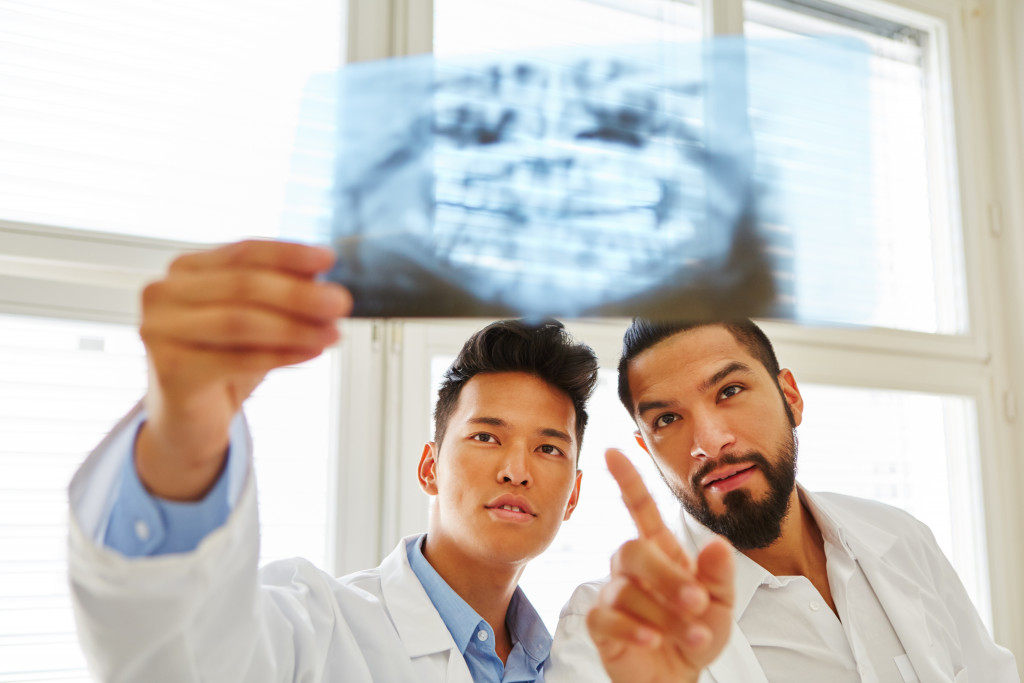 Gillies continued his work and supported those who saw the benefits of reconstructive surgery. He even pioneered the first sexual reassignment surgery, changing a man to a woman in 1951. It was the first time vaginoplasty was done on a patient, and it was a success.

From the 1960s, various physicians and surgeons who learned under Gilles used reconstructive surgery to change people’s lives. But they also included cosmetic improvements that enhanced a person’s appearance, which soon would include physical enhancements and the use of implants and biomaterials.

These days, cosmetic enhancements can be invasive or non-invasive. The enhancements might require very little downtime and require nothing but a local anaesthetic for the patient. Of course, reconstructive surgery is still vital for those with inborn physical issues such as a cleft palate, but these days doctors could use skin grafts, fillers, or even donated body parts that can help change a patient’s life.

In one case, a Serbian woman with a cleft palate and deformed lips was given a hyaluronic lip implant as the second part of the surgery. The results showed that the patient’s condition improved with the addition of the lip fillers, and the appearance of her lips was more symmetrical. So even if these implants are mainly for cosmetic changes, they could also be applied and used to reconstruct physical deformities.

Reconstructive and cosmetic surgery has come a long way from its initial use as a way to help traumatized soldiers lead a normal life. Now it is a billion-dollar industry, with young professionals, movie stars, and celebrities as their main consumers. But though the changes might seem too far apart, the goal of remains the same: to change despair into hope.