When we hear “Vicodin,” one of the first things that come to mind is Dr. Gregory House, the title character of the medical drama, House. Played by Hugh Laurie, Dr. House is known for his chronic leg pain and incessant intake of Vicodin. It’s a type of pain medication that contains both opioid and non-opioid pain reliever. It helps the brain change how our bodies react to pain. The thing with Dr. House, though, is that he became known as a Vicodin-addict. It’s a running plot point throughout the series. And it’s understandable because addiction to medication is a long-term problem. It not easy to give up and it doesn’t resolve in just a snap of our fingers.

The case of Dr. House is an extreme reliance on pain medication. It doesn’t happen to everyone, but it can happen to anyone. This is why many people would warn us from using too much pain medication, especially so if we suffer from chronic pain. So many would advise us to try other options first. Perhaps a visit to a chiropractic clinic would do just the trick. Even yoga can be an option.

Pain medication is a quick solution to pain. But it can lead to many side effects. These are three types of painkillers and their disadvantages.

Common brands such as Tylenol and Panadol are the medication, acetaminophen. This medication is mostly used to manage headaches and menstrual cramps. But it can also be used for toothaches, backaches, and even flu. Many people rely on this medication because, first, it’s easily accessible. It’s readily available at most pharmacies and convenience stores. But, despite its popularity, it does have a lot of side effects.

Some people experience a breakout in hives after an intake of acetaminophen. Their skin turns red and blisters. It might also cause extreme itching. Apart from that, this medication can also cause swelling of the face, throat, tongue, and even legs. And it can cause difficulty in breathing or sore throat.

But its biggest side effect is liver damage. We might need to have a liver transplant. Otherwise, it would lead to further damage to our bodies and even death. 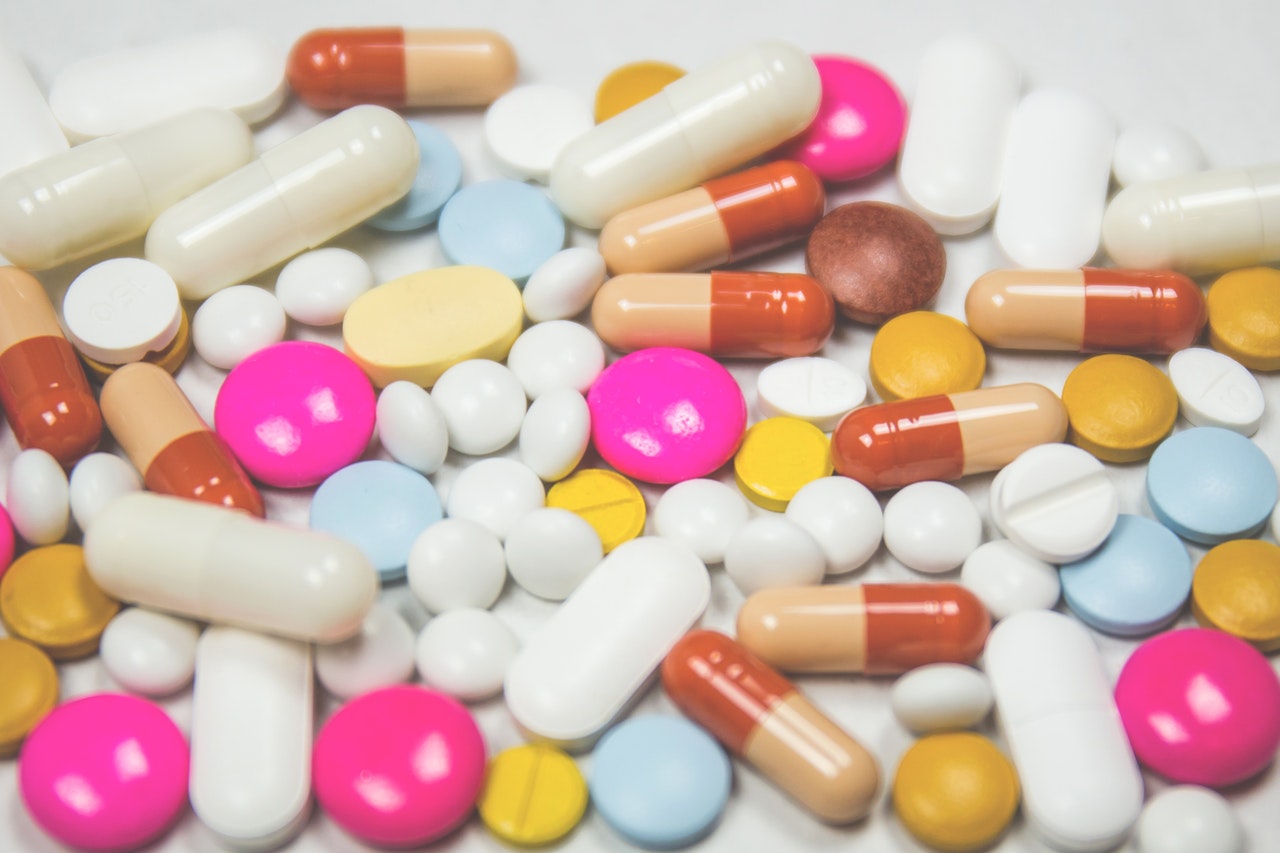 Aspirin is also a very common painkiller that we readily have on hand. We reach for it when we experience muscle pain, headache, and even the common cold. Some people rely on it more, though. Those who suffer from chronic pain such as arthritis use aspirin to manage their pain. Some doctors would also recommend taking aspirin to avoid blood clots. Thus, it helps in lowering the risks of heart attacks and strokes. It’s known as a nonsteroidal anti-inflammatory drug (NSAID).

Although aspirin is a popular pain medication, it’s known to be dangerous to those who suffer from asthma. It’s also not advisable for people who have liver or kidney disease and stomach ulcers. Its common side effects include stomach irritation and nausea. It can also cause stomach bleeding and bruising. And, although the chances are low, it can lead to a brain bleed and a stomach or kidney failure. At worst, it can lead to hemorrhagic stroke. Yes, aspirin is used to prevent a stroke. But, in rare cases, it can also cause a stroke.

Advil is probably the most recognizable brand of pain medication around the world. Its generic name is ibuprofen. Much like the other mentioned medications, ibuprofen is used for headaches, muscle pain, menstrual cramps, and others. And, like aspirin, it’s known as an NSAID. It’s also commonly used to manage chronic pain such as arthritis. It’s also a common medication for those who experience muscle strain and sprains. So it’s not unusual for athletes to always carry a bottle of ibuprofen with them when they train or play.

But it’s not advisable for some people to take it. Those who suffer from liver or kidney diseases shouldn’t take it. It’s also not advisable for those who have heart disease or a stomach ulcer. It might cause stomach pain, vomiting, and shortness of breath. It can also cause people to have trouble breathing and speaking.

At worst, ibuprofen can lead to a heart attack or a stroke. If we take this drug in the long-term, it increases our chances of experiencing such risks.

When we experience pain, our first thought to relieve ourselves from it. This is why we reach for pain medication right away. But it’s important for us to know different options, too. We can visit physical therapists or chiropractors if we experience muscle pain. We can rely on a hot compress and rest if we experience menstrual cramps. It’s never easy to forgo pain medication. But becoming too reliant on it is an even bigger problem that no one should have to face.