For at least a decade, superfoods have been advertised towards people who want to get healthy or maintain their healthy lifestyle. They search for the ultimate ingredient that they can incorporate into their diets and more likely share with their fellow health enthusiasts. It’s no surprise that the superfood industry is expected to grow by 7.3% in 2026.

Job’s Tears fits the definition of a superfood in that it has plenty of benefits disguised by its similar appearance to a kind of cereal. To be fair, it’s a grain so there is an apparent likeness. However, instead of being packed with sugar like most breakfast cereals, it’s packed with nutrients that anecdotal medicine would happily testify for.

Even though the research on the grain is limited, there are still studies on its nutritional content.

Job’s tears aren’t new. It just hasn’t hit the mainstream yet. In 1986, scientists found that it contains double the protein content of rice and a good amount of vitamin C. The importance of protein in your diet is that it can help your body repair itself and maintain the activities you need to get through every single day.

It’s also known to reduce the amount of fat that your body can absorb. That means your cholesterol levels will go down overall. Maintaining a healthy weight will reduce your physical limitations and can even keep you away from risks for heart disease, diabetes, and other illnesses associated with being overweight or obese.

Wherever it’s grown, there are other anecdotal health benefits promised by people who’ve known Job’s tears all of their lives. They claim that it has a way to limit the development of cancer cells, among other diseases that they believe it can mitigate.

Like almost any grain, humans have found ways to transform Job’s tears into edible meals. They can boil it and eat it like rice, or ferment it to make wine. It can also be converted into soup. Since it hasn’t been incorporated into your everyday meal yet, who knows what other recipes can use Job’s tears as a substitute.

There is so much potential for Job’s tears once it becomes a more common product in the Western World. Its adaptability to flavors makes it almost an empty canvas for any chef to play around with. It’s already been turned to desserts or luxurious meals paired with meat. Whatever any home cook fancies, Job’s tears will most probably fit right in their meals. 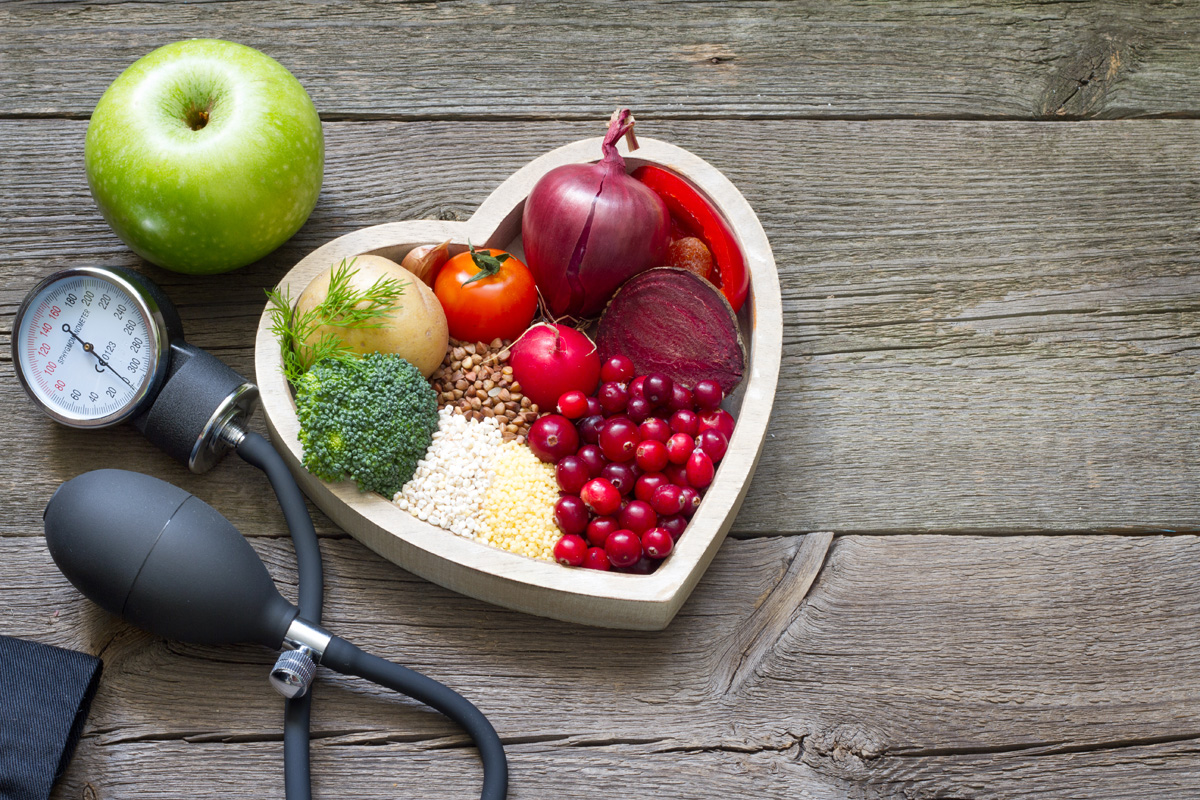 In Thailand, Job’s tears are processed into milk. They use it as an alternative for soy milk in their beverages. Its transformation into a new kind of milk can expand its applications in the food industry, maybe even making it a truly prominent type of superfood. There might be other possibilities of converting it to cheese, butter, and maybe even yogurt.

As mentioned before, the unfortunate thing is that there aren’t a lot of studies that have focused on the long-term effects of Job’s tears. Whether these long-term effects are good or bad, it will not be definite as the current trials are mostly on animals, and less on humans.

To be fair, it is a grain that is being consumed by people living in Asia since time immemorial. The knowledge of their ancestors, as well as their conversion of the product as you’re reading this, cannot be ignored. There is promise in Job’s tears as a grain that can provide complex carbohydrates in anyone’s daily diet.

At the same time, it’s crucial to take precautions about what your body can take. Before you consume Job’s tears, make sure you have an allergy treatment plan to protect yourself. Job’s tears are a foreign grain in the Western hemisphere, so their effects on your body might not be the same as those who have been consuming it for generations. Be wary of any incompatibilities that you might experience if you take it. The best move will be to ask around, especially a doctor. They will know if you can take the grain without any bad consequences to your health. No matter how beneficial a superfood may seem, it’s always wise to consult with your doctor.

There are many superfoods being discovered out there, all over the world. As they make their way to the west, more research can be conducted on their viability in the scientific world to help their status level up from a go-to for traditional medicine. It’s only a matter of time, money, and the logistics for it to come to fruition.