In France, as in many other parts of Europe and the world, sports play a significant role in the lives of people. Most participate in or are fans of at least one sport, and it is common for families and friends to bond through sporting related activities.

Because of this, sporting events are a big thing in the country. These are large-scale events that people look forward to throughout the year, and end up drawing thousands of live spectators from all over the world, and even more television viewers.

Such is the popularity of these events that they end up boosting tourism and the status of France on the global stage. In fact, France regularly plays host to a number of some of the largest and most well-known sporting events in the world.

Here are the biggest sporting events held annually in France that you can look forward to in 2020:

One of the Grand Tours that comprise the major European road cycling races, the Tour de France is one of the most prestigious events not only in the sport of road cycling but also in the world of sports in general, being the most widely attended annual sporting event in the world.

The Tour de France typically takes place over a three-week period and passes through French mountain chains and countryside before finishing in Paris. Such is the popularity of the Tour de France that a non-professional version – known as the coming L’Etape du Tour 2020 – exists for those who would want to attempt to cycle through the same routes as those used in the Tour de France.

This is open for recreational cyclists who would simply want to have a good cycling experience in one of the most prestigious race routes in the world. 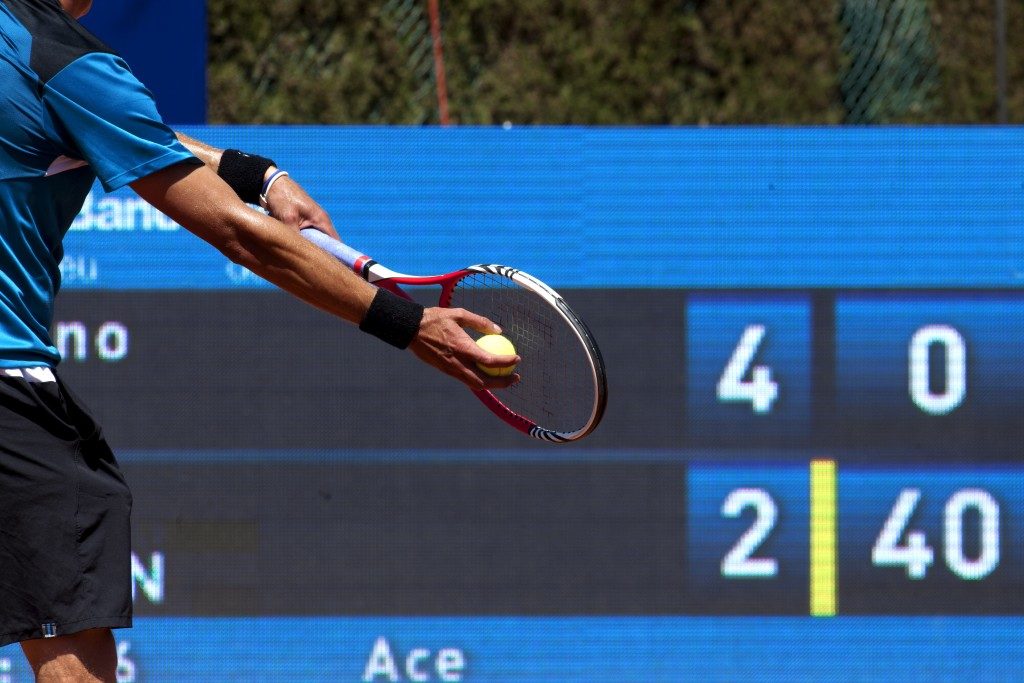 Thus, it is the premier clay tennis tournament in the world, as well as one of the most physically demanding. Throughout the years, the French Open has also been witness to a number of history-making moments, such as Rafael Nadal’s record-breaking number of titles.

Hence, the event is also usually attended by the elite every year, including other prominent athletes, world leaders, and celebrities.

The Paris Marathon, along with the Berlin and London Marathons, is among the biggest running events in Europe. The race route takes runners through the most iconic landmarks and sights in the city of Paris, beginning at the Champs Elysees and including the Louvre, Pont Neuf and the Eiffel Tower.

The Paris Marathon continues to attract people of all ages and fitness levels, and even allows persons with disabilities to participate as well. This makes it one of the most inclusive sporting events you can find in France.

Not only does hosting sporting events boost the tourism activities of a particular country, but it is also a good way to encourage people to take up a sport and live healthier lives. This, in turn, helps retain and grow an audience for these sporting events, thus creating a virtuous cycle.

Hence, it is no wonder why France continues to host these events for everyone to enjoy.