Housing is a basic need that often eats up a good portion of our earnings. The share it takes up only grows more significant when we choose to live in locations like London and Oxford. Several ways can alleviate this problem. One is to move somewhere else, and the second is to find a cheaper but lower quality flat. The third is to share a flat with other people.

The latter option is the most popular of the three. That is because no compromise regarding the quality of living is involved. We can still save up money while residing in a good neighborhood. However, it comes with its own set of challenges, notably in the form of roommates.

The process of selecting a roommate can take a while, given that we can go for strangers, friends, or an unlikely selection: our own sibling. If you have a grown sibling you’re hesitant to room with, consider the ways you and said sibling could make the roommate situation work.

Right from the get-go, it’s important to set some boundaries to prevent conflict in the future. First, start with a list of do’s and don’ts, especially when it comes to visitors and the use of common areas like the living room. Follow this list up with the sharing of schedules so that neither impedes upon the other’s rest days with social events in the flat.

Another thing to consider discussing is the division of responsibilities, with the expenses and chores. Be explicit, particularly about the financial aspect. Decide if you’re halving utilities like electricity and water, or if one gets to pay for the water bills while the other for the power.

As always, the division needs to be fair, even when it comes to chores. If not, there’s potential for one person or the other to harbour resentment or frustration, which should not happen.

It’s one thing to split the household obligations evenly; it’s another to commit to doing them all correctly. As adults, it’s understandable when we say that we don’t have much free time outside our usual workload. However, this doesn’t give anyone the excuse to neglect responsibilities, like finishing chores or paying the bills.

Through the whirlwind of everyday life, remind yourself to do all of these diligently. It’s okay to miss it once or twice, but repetition can also cause a rift in the household.

While preventable, complications are bound to arise since you and your siblings are different people, complete with your own views and mannerisms. Should there come a day where there is a conflict between the two of you, nip it in the bud immediately. It’ll likely be awkward, but there’s less damage to be done when you two talk it out like adults.

On another note, talk about mundane stuff, too. Discuss the latest episodes of your favourite TV shows. Debate over which a UK-based furniture store is the best choice when buying sofas or which groceries have the best deals. Not every conversation has to be about conflict. Something relaxing can also do wonders in easing any existing tension. 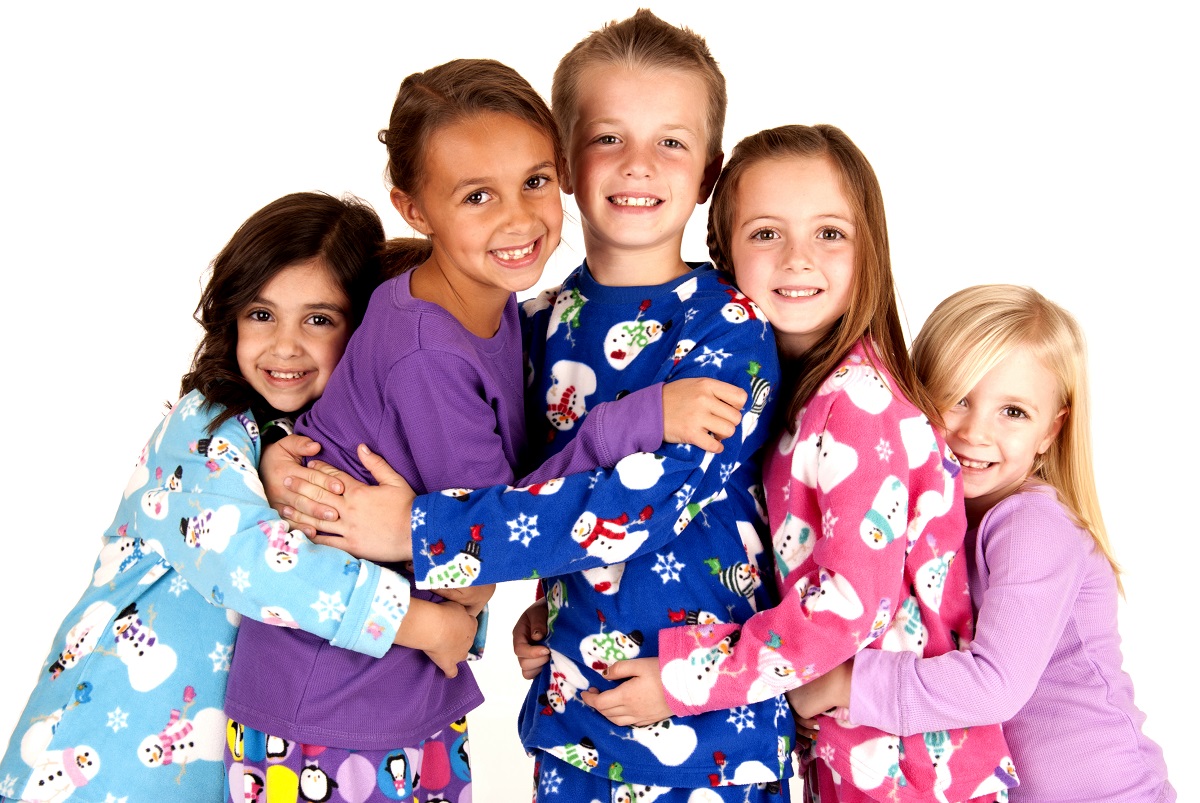 Adulthood can be overwhelming, but one of the advantages that come with rooming with one’s sibling is that you’ll always have a support system nearby. But your sibling isn’t only there to be your pseudo-therapist. They can be a lovely companion, too. To nurture your relationship further, set aside an hour or two in your busy schedules to catch up, maybe over lunch or dinner.