Social media and our relationship with them have evolved tremendously since we first started using them. And with digital marketing finding its way into our social media to sell us products, services and the fear of not having them, there comes another modern form of marketing. They are through individuals we call “influencers.” But during the onset of the pandemic and as it started getting worse, one group of influencers were heavily affected by the lockdowns—the travel influencers.

As the world is starting to open up again because of vaccination rollouts and some countries easing their restrictions, it looks like influencers are back on the road and at what they do best—influencing. So how do social media and these travel influencers affect our travel plans?

A Brief History of Influencers

Although the term “influencers” became a part of our everyday vocabulary only in recent years, people who are doing the same things have been around longer than that. They have existed as far back as ancient Rome. Back then, gladiators were already using their celebrity-like status to sell products to people. In 1760, the royal family was considered the influencers of the era as things they approve of get transformed into a necessity. At least for people who can afford them.

How the Pandemic Affected Travel Influencers

If you’ve been following any of these travel influencers, most of them were gone from the limelight. It was very noticeable. Some even showed the world their entitlement and privilege by posting how social distancing isn’t for them. Of course, that was the right thing to do, to stay at home like most of us were doing.

Travel influencers whose income depended on their paid campaigns and by posting content to keep their followers engaged, their livelihoods suffered a substantial financial blow. Of course, some were still traveling, but people started to condemn them, and they had to slow down.

But, like most of us, travel influencers had to learn to go by the rules of the new normal. Most of them traveled less. Some of them traveled to countries with fewer restrictions. It’s been challenging, but it looks like they are adapting and striving. 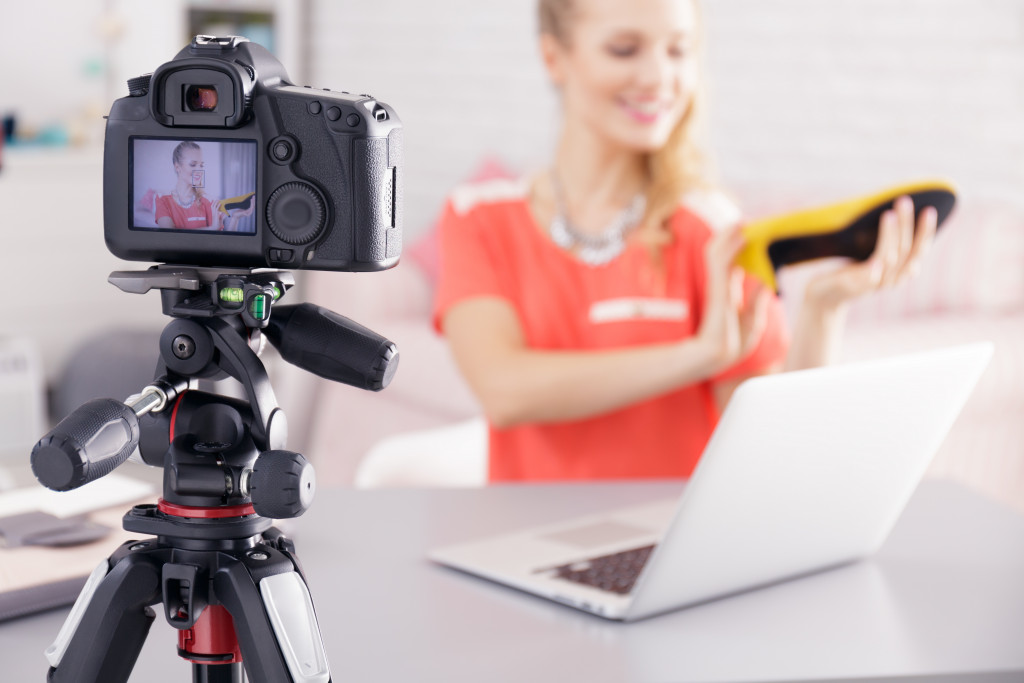 Under the Influence of Influencers

Depending on the kind of lives we’d been living before the pandemic started, traveling is something most of us miss doing—or at least traveling without the paranoia that we could get infected by the virus. Who doesn’t miss traveling without having to go through the restrictions and quarantine? So even if the world is opening up again, some of us are still staying put. Except for the travel influencers, of course. It seems like wanderlust has called on them again.

So how do travel influencers affect our travel plans? The simple answer is: significantly. Just by looking at their contents, it makes us want to pack up our bags and go. But, the tourism industry has changed a lot since 2020, that we need some kind insight as to what we should be expecting when we decide to follow our favorite travel influencers. Of course, a particular destination’s restrictions and requirements from their travelers are primarily online. Still, we tend to trust first-hand information more, especially from the influencers we follow. They risked their lives to get to travel to these post-pandemic destinations, after all.

If a destination would make it difficult for us to get there, we tend to look for another option. Life is hard now, so it would be wiser to go somewhere where any restrictions wouldn’t hassle us. And we look for the next travel influencer to influence us.

Influencers Are Back on the Road

Unfortunately, we live in a world where the economy is more important than the lives of people at risk from suffering serious symptoms from the virus and the front-liners fighting the pandemic. Businesses have to reopen, cities and countries have to welcome travelers, and influencers have to influence again. It might have been a challenging year for influencing, but it seems like travel influencers are back on track again to the point that they might even have the power to revive the travel industry again.