Are you one of those who are striving to maintain a fit lifestyle? You might be one of those who take inspiration from athletes who are playing their A-game. Although you are not necessarily going the pro route in your fitness endeavors, you still consider practices like those of Olympians as the ideal.

This mindset makes all sense because of the impact these self-improving habits make on these Olympians’ performance. Every deliberate move they make somehow relates to bettering their stamina, strength, and speed. It is, therefore, just right to say that every breakthrough they achieve in their sporting careers involves a winning formula, one that involves a deep understanding of science revolving around their body.

Just like mastering their moves before actual tournaments, ensuring the wellness of their muscles, bones, spine, and all body parts that help them perform at their optimum can never be left to guesswork. Being in touch with one’s physique is worth imitating, especially because we also subject our bodies to daily abuse.

Olympians do more so that we can’t help but wonder how they don’t easily succumb to physical injuries. Athletes and physicians who work with them can let you in on how wisely they spend their idle time:

Athletes don’t downplay the role of a balanced diet in their performance. Diets may vary depending on one’s sport. Nevertheless, lean meats, leafy greens, fruits, and dairy are requisites for anyone with miles to jog and weights to lift just before training.

Add to that the importance of hydration and replenishing the electrolytes they lose from sweating. If they skip their recommended fluid intake, they run themselves the chance of lessened blood flow in their system, losing the ability to sweat and straining their muscles. This also slows down their reflexes and affects their concentration.

Olympians know well not to succumb to fad diets and workouts. Consuming too much of one food within a set period only alters their body’s chemistry, hence, their performance once they withdraw from such a diet. On the other hand, fad workouts create unnecessary strain on their muscles, which can lead to irreversible consequences on their physique.

Athletes have innate competitiveness, but they are well aware of the benefit of slow progress. They could get frustrated when they don’t immediately finesse a certain move. Still, they would rather take their time rather than pushing themselves too far and ultimately losing their chance of joining the tournament because of an injury. Of course, they never skip on warm-ups just before they start practices.

Still, burnout is ever real even in the athletic world, especially when one feels as if he’s no longer improving. When their mental state gets in the way of their work, athletes know taking a break is the wisest decision. And so, during those one or two-day breaks, they work on mentally recovering while recollecting their focus. They remind themselves that what matters is not how much they train but, rather, how well they train. 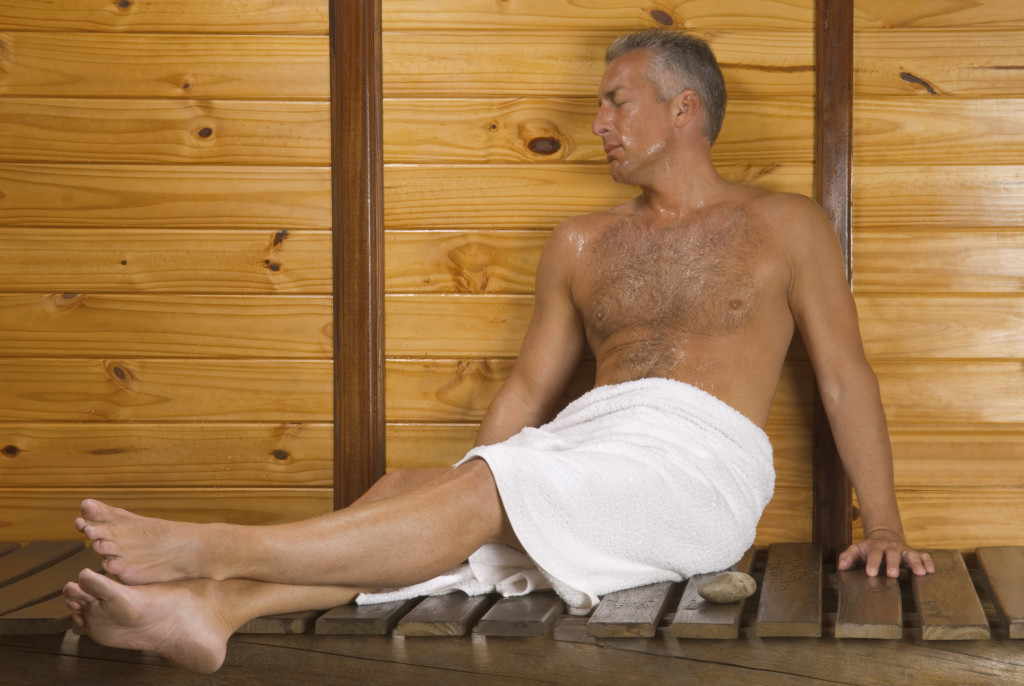 Depending on their physician’s recommendation, they stick to a sports recovery treatment. Centers and gyms where Olympians train are usually equipped with cold plunges, cryotherapy, and saunas they could relieve their muscles in after a tough day of training. Cupping and acupuncture are also known methods to increase the body’s self-healing ability.

Aside from physical therapy, Olympians are seeking mental counseling more and more. Whether they are still rookies or multiple-medal holders, they occasionally doubt themselves or feel detached from their athletic goals. Psychiatrists can help them be in charge of their emotions and turn them into instruments, too, rather than blockades from their success.

Sports is a mental battle just as much as it is a physical battle. In this field, there are many stressors to overcome, some avoidable while some less so. Athletes know well that they can focus on improving their physical state, and, almost naturally, the mental state follows suit.

That is why aside from ingesting only the most nourishing food, they don’t deprive themselves of sleep. Not staying up too late and getting seven-hour sleep is key to sticking to early morning jogs when they could catch the sunrise and breathe in the fresh air. Starting their day right paves the way for increased enthusiasm and, therefore, more productive things done.

Olympians maintain a holistic approach to their health more than we know it. With that, they use their hours out of training wisely to incorporate activities that relax and heal their bodies and minds.