If you love getting up in the morning to start your day, congrats, you’re a rare species in this day and age! Most of us struggle to get up in the morning, and it’s no surprise, given the amount of rest we actually need. Adults need seven to nine hours of sleep daily, but it all depends on a multitude of factors, too.

According to the National Sleep Foundation, the best number of hours of sleep is ultimately based on what puts you into “high gear.” It could mean more than the average of 8 hours of rest. Unfortunately, not all of us have the privilege to sleep all we want (unless you don’t have to work on the weekend). Fret not however as there are many ways for you to keep your energy up until you step inside your office. Here’s what to listen to on your way to work if your morning brew isn’t working:

This list needs to begin with one of the greatest radio commentators that America has seen. Although a highly controversial and polarizing figure in the past (and present, still), Stern undeniably makes for a good conversationalist with his celebrity guests. With over 1 million listeners in the U.S., he certainly deserves to be on top ten lists. If you want to tune in to him, his show airs Monday through Wednesday at 7 a.m. Eastern Time.

They say laughter is the best medicine, and what better way to jumpstart your day with a few laughs. Forget about yesterday’s problems and face today head-on with the best stand-up routines from popular comedians, such as Lewis Black, Ellen DeGeneres, Sarah Silverman, Jerry Seinfeld, and Kevin Hart. The routines were taken from these comics’ best shows. For alternatives, you can also check out the Comedy Central and Netflix is a Joke station on the audio platform. 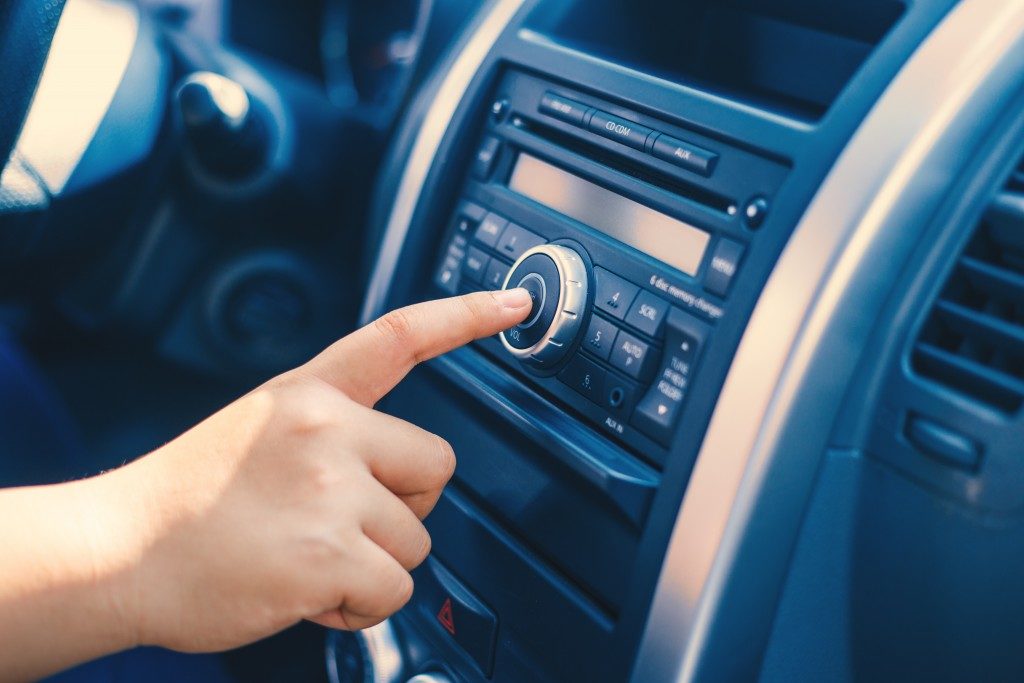 If you’re the type who can’t get by without listening to your morning news show, then tune in to Today Show Radio if you won’t be home to watch it. Survive the day and get yourself acquainted with the latest news and weather information from the program. The news reporting begins at 7:00 a.m. and goes on for two hours before Jenna Bush Hager and Hoda Kotb’s talk show.

With the types of shows that air on SiriusXM, it’s no wonder that it has grown exponentially since it launched in 2008. With a subscriber base of 34.17 million, SiriusXM marketing is likely a huge business. This also rings true for publishers and business owners who wanted a slice of the pie. While still half of Spotify’s entire subscriber pool, SiriusXM as a platform certainly offers a huge potential for anyone who has something to say and whose message airs on the platform.

Make your mornings bearable by listening to uplifting and substantial shows. If you live in the United States and are looking for a new platform to listen to your favorite shows and music in the morning, SiriusXM may be the perfect fit for your audio listening needs.