Dating can be fascinating, especially once you start to get to know each other on a more meaningful level. The conversations that follow are always deep and fill you up with so many emotions, and you’re always left clinging to the edge of your seat, trying your best to learn all you can about the person trying to win you over. It’s all the details you pick up, finding out that she’s a really great cook, learning that he’s a professional gastro doctor, and discovering their quirky antics.

However, despite how beautiful and romantic dating can get, those memorable dates that blossom into relationships often don’t happen. And if you’re actively searching for your soulmate, you’ve probably run into the challenge of telling someone you didn’t feel it. What’s worse, many people fail to express these feelings, never confront the other party, and end up leading them on.

Today’s topic will revolve around the prospect of mixed signals and finding out what you can do about it. But first, let’s learn and understand just what makes it unhealthy.

When you aren’t honest with someone you’ve dated, then they’ll think that everything went okay and have a chance of landing a second date. They start picking up on these subtle signs and mistake your quietness as them falling in love with you. When, in fact, you just couldn’t muster up the courage to tell them otherwise. As a result, they start to expect things, and when you finally tell them off much later down the line, both of you will feel bad.

We won’t deny that leading someone on and not being upfront and honest with your feelings is borderline manipulative. And even if you didn’t mean to do it, you’re still being dishonest and end up playing with someone’s emotions. No one likes it when they’re given hope only for it to crumble right in front of them, and if the places were reversed, you also wouldn’t want to be treated like a plaything.

#3 Nothing Good Comes Out of It

Lastly, there’s just nothing in it for both of you when you hide your true feelings. You aren’t able to grow and learn from each other, it doesn’t allow you to get to know yourself better, and all it does is leave with a feeling of guilt and emptiness.

Here’s What You Need To Do 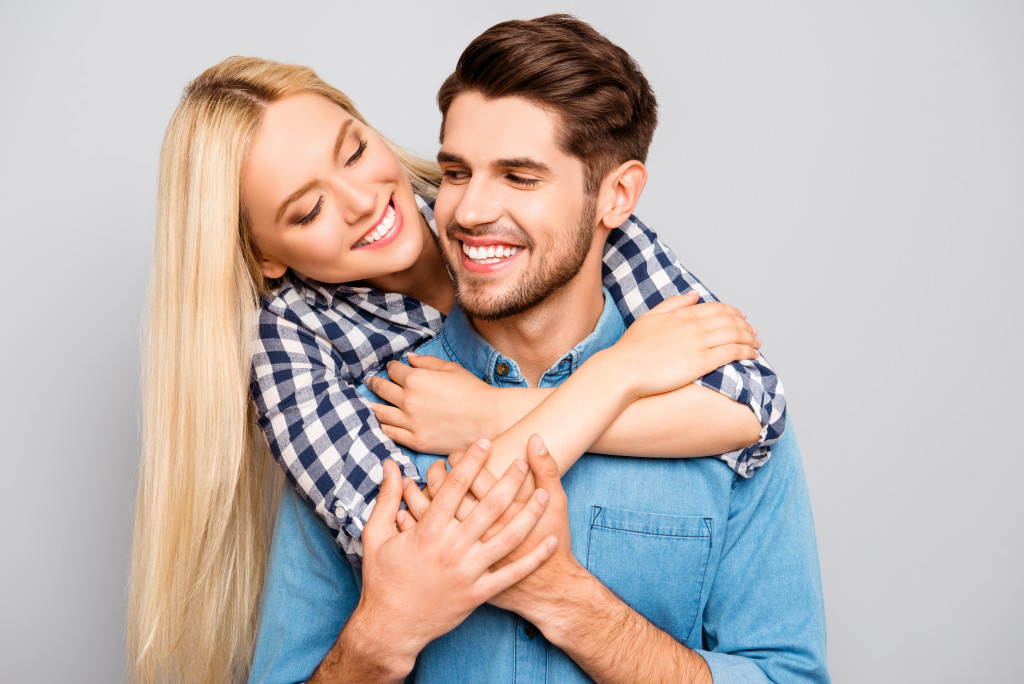 Instead of beating around the bush and letting things fester, you need to take the initiative and politely reject them. Not only will this give both of you peace of mind, but this allows everyone to reflect, learn, and move on. It doesn’t take a master’s degree to know basic dating etiquette, and you will definitely want to learn how to execute for future reference.

#1 Be Honest With Your Feelings

Number one, don’t go all Elsa-like with concealing, not feeling, and not showing your true emotions. Your first task involves being honest and letting them know when things aren’t working out. Doing so will help avoid unwarranted awkwardness, and you two might even walk away as friends and laugh about it some years later.

Number two, please don’t ever resort to ghosting. You’re not a supernatural being that can come in and out of the mortal plane. You both went on a date and suddenly disappearing without a trace is very unhealthy. And even if they didn’t attract you in any shape or form, the least you can do is to tell them.

Dating Should Be Fun

In conclusion, we want to remind you that being honest with your feelings and telling someone that things didn’t work out is all perfectly normal in the world of dating. You can’t expect to find your soulmate on the first date, and the other party is sure to understand too. Just remember that dating should be fun, and it should never be a way to hurt others.