Scientists have long researched the wonders and intricacies of the human brain. This three-pound spongy mass of fat and protein is responsible for processing the external environment and commanding the body into action. It’s amazing to think about how human life—our successes, failures, and the moments in between—is centred around something as squishy as the brain. This could be the same thought of Columbia University Neuroscientist Carl Schoonover.

Schoonover collected intriguing images of the brain generated from real data of scientists and made them into art objects. The stunning patterns in the photos show the rich world of neural connections and its symmetries and structures—things that scientists are still figuring out.

With the brain’s marvel and prominence in our lives, you would think it has our best interests in mind. It does, but the brain cares more for our survival no matter the cost. Happiness is, unfortunately, low in its priority list. The happy hormones like dopamine, serotonin, and oxytocin are regulated by the brain and more often released to meet a survival need, rather than to simply make humans happy. They also don’t linger as opposed to cortisol, the stress hormone. 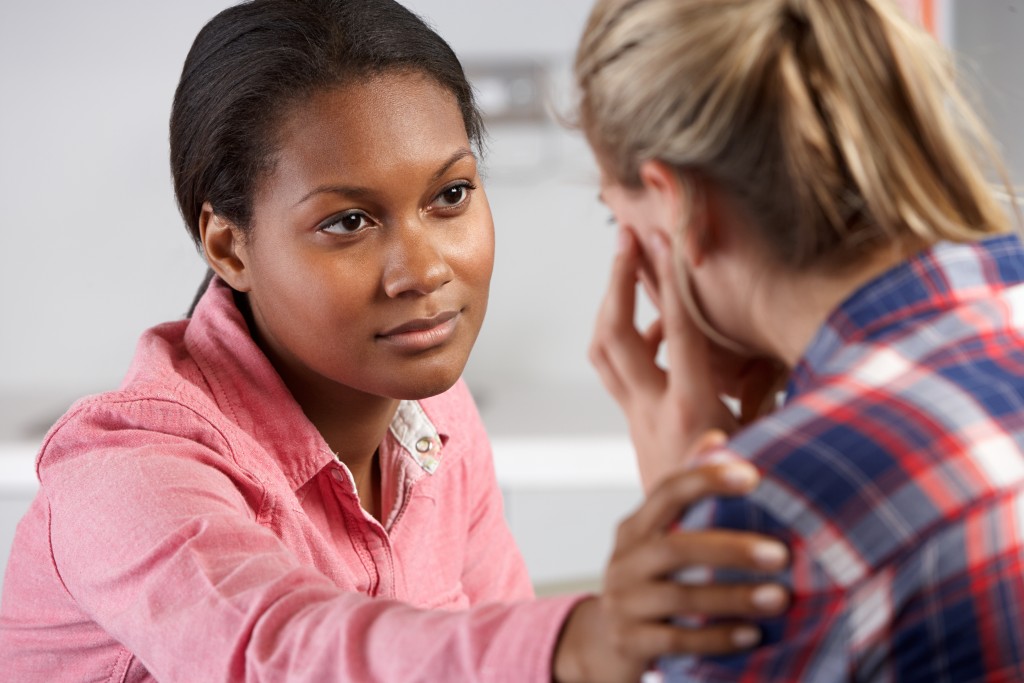 A matter of survival

You can thank evolution for your tendency to focus and notice bad experiences than good ones. This was how the brain helps humans avoid danger, especially in a time where predators lurked in every corner and security was considered a luxury. The brain homes in on negative information and downplays the positive to avoid humans getting eaten while celebrating a kill in the woods where a lion in the shadows can quickly turn the tables.

In modern times, this brain’s bias for negativity does more harm than good. Negative thinking can cloud judgment and lead to making decisions that are good for survival but bad for growth and success. For example, students would miss out on good gap year programs abroad like in Australia and the United Kingdom if they focus on the fear of getting out of their comfort zone rather than the chance to gain a wealth of knowledge, friendship, and adventure.

While the brain already has the tendency for negative thinking, being a habitual Debbie Downer can create actual physical neural traits and make them stronger. A stressful state will be your norm if you constantly worry about every little thing and expect the worst in all situations. The negative thought patterns become the default instinct, which limits your potential and causes a spiral of anxiety and depression that will be hard to shake off.

Reinforcing positive thinking follows the same process, which makes it possible to subvert the brain’s penchant of negativity. Basic techniques can be learned in stopping negative thoughts from taking root permanently. One practice is mindfulness meditation. The awareness you will learn can help in identifying what you’re thinking and feeling. Then, you can adopt an objective perspective, questioning if the negativity is based on reality or just your brain’s tendency to overthink and overestimate the risks of a situation.

While negative thinking is a fact of life, with our brain’s focus on surviving the dangers of the world, this doesn’t have to be the norm. It is possible to rewire the neural connections in the brain to focus on the positive with deliberate practice and awareness of thoughts and feelings.