Do you all remember the tweet that went viral a few years ago of the then (relatively) unknown beauty blogger James Charles? The teen YouTube sensation shared his portraits taken by their high school senior photographer, though they weren’t up to his “highlighting” standards, so he arranged for a reshoot and brought his own ring light to make sure he’s “glowing to the gods.” The tweet caught the attention of many, even celebrities, and eventually landed Charles a contract with CoverGirl, making him the brand’s first ever CoverBoy — all these before the beauty guru turned 18.

If you want to do the same when you face your Utah school’s high school senior photographer, then you first have to know more about the growing trend in makeup — for men.

For many decades, the beauty industry, specifically the cosmetics and skin care markets, have long been dominated by women. In recent years, men are increasingly joining in, too. The changes might be slow, but there’s no denying the fact that the beauty industry is moving in a much more positive and inclusive direction, both in terms of racial — the choice of models, the wider range of foundation shades available, etc. — and gender diversity.

Some would say we’re not quite there yet, but others would claim that the days when a guy would look into his girlfriend’s makeup bag and secretly apply her concealer over his blemishes are gone. Just key in ‘makeup tutorials’ on YouTube, and you’ll see tons of makeup videos done not only by female beauty gurus, but also men. Big names in the industry, other than Charles, include Patrick Starr, who launched five different collections with beauty superbrand MAC Cosmetics, Jeffree Star, and Manny MUA, who also happen to each have their own makeup lines.

Experts believe that the rise of these male YouTube makeup sensations and the current generation’s strong disapproval of strict gender and sexuality stereotypes highly contributed to the emergence of beauty products geared towards men. Now a 50 million dollar global industry, male beauty has been embraced by many due to the influence of social media, the increased presence of male celebrity endorsements, and much higher beauty standards. 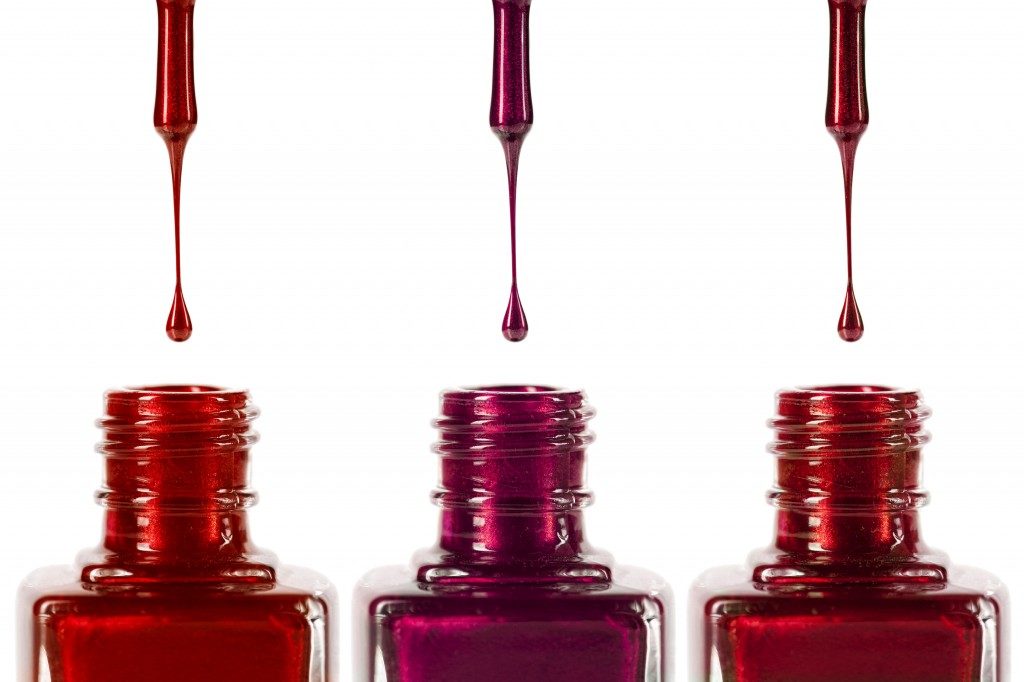 In fact, research revealed that the rise of beauty and fashion products for men has been overtaking those of women’s since 2010. Now, more men are getting more invested in their physical appearance regardless of age. There has been a dramatic change in their attitudes toward male beauty, and this involves skin care as well.

However, there’s an apparent difference in the approach. Men who have openly expressed interest in this non-traditional trend said it’s distinct from how women use and do their whole makeup routine. South Korean men, for instance, enjoy cosmetic products that are specifically formulated for their own needs.

With the gradual change in the definitions of gender comes many interesting changes in different fields as well, particularly in terms of beauty. Now, the reality of selling beauty products and cosmetics towards men seem highly reliant on the fact that they have their own category: one that is specific to them — an entirely separate field from women and femininity. It’ll be interesting to see how the trend will continue and change in the coming years.