Probably there’s another good reason wedding vows usually include the line “in sickness and in health.” It turns out your marriage—especially who you end up with—can affect your health. In fact, the union can be a potential factor for either your longevity or the premature appearance of chronic symptoms.

So the next time you use matchmaking services, for example, think of these studies.

The Good: It Can Keep You Healthy and Happy

Let’s begin with the positive news. Contrary to what most people believe, marriage—the good one, definitely—doesn’t make you sick and stressed. In fact, the effects are contrary.

In 2018, Georgia State University researchers revealed that marriage could reduce depression symptoms for couples who earned less than $60,000 annually. And this might be especially beneficial for families in low-income households.

This is because the same benefits didn’t occur for single individuals earning at least $60,000 a year since they already have the resources available. The same thing goes for couples who take home the same or more amount.

According to the team, the reduced risk of depression may stem from the idea that marriage also brings about self-efficacy and, most of all, financial security. For instance, couples can already share debt payments, or the household can double their income more quickly.

The cost of depression can be high. In one report, the economic burden of a major depressive disorder is already over $200 billion annually.

It is also one of the top five disabilities, according to the World Health Organization. This means that families may spend more money on continuous medical care, which further drains their savings.

Therefore, a healthy union may help prevent not only the condition but its economic impact on the family.

In an earlier study, British researchers also pointed out that marriage is healthy for both the mind and the body. To be more specific, women in a healthy marriage seemed to be in a better mental state.

On the other hand, men were physically healthier as their spouses can help them become more accountable to their bodies. In the end, when the mind and body are in good shape, these couples may end up living together for a long time.

Case in point: a 2014 research by the American College of Cardiology. It showed that marriage is associated with lower risks of heart disease than people who are single, widowed, or divorced.

Compared to singles, the risk of developing a vascular disease is 5 percent less for those who are married. In particular, the odds of developing peripheral arterial disease are 19 percent lower than single individuals.

Meanwhile, people who are either divorced or widowed are more likely to develop a heart condition than married couples and singles. After adjusting the data for other factors, those who are widowed have a 3 percent odds of having a vascular disease and over 5 percent chance of being diagnosed with coronary heart disease.

The decreased risks of having a heart problem were more pronounced among couples below 50 years old. After this age, the likelihood of being diagnosed increased. However, it could be because aging is a major risk factor for chronic disease.

Now, for the Bad News 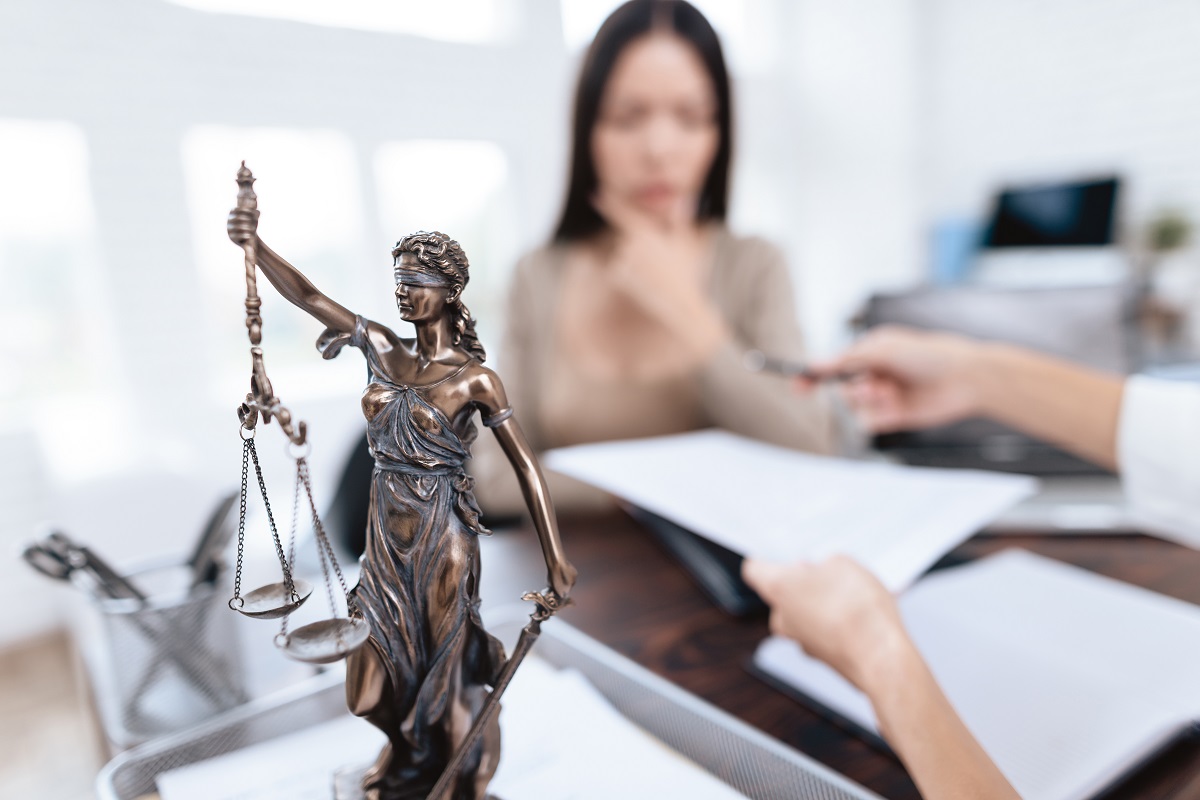 However, choose the wrong person to spend the rest of your life with, and you may find your chances of living longer decline.

Take, for example, a psychological study involving almost 400 couples followed for 16 years. The researchers from the universities of Michigan and Nevada revealed that couples who argued often reported poorer health than those in healthier relationships.

Although the tests were subjective, the logic is sensible. Regular arguments can lead to chronic stress. Multiple studies already showed that frequent higher levels of stress could result in tissue or organ inflammation. It could increase the risk of hypertension, diabetes, and heart disease.

Hostile arguments may also increase the risk of men engaging in unhealthy behaviors such as drinking and smoking. This may partly explain why bad marriages can affect males differently.

Not all marriages are equal, and not everyone wants to get married—it’s always a choice. However, for those who want to get the most of this relationship, experts have some vital piece of advice: get to know your partner well before you say I do.

Both men and women may benefit from being with someone similar to them in values and perspectives, as well as individuals who are open to communicating, willing to work with their partner as a team and see their marriage as a lifelong commitment.