The 72-kilometer Salkantay trail or trek is one of the challenges tourists to Machu Picchu encounter. You’d have to wonder what it is about this world-famous Peruvian Historical Sanctuary that makes everyone say it’s worth the time, money, and effort.

Machu Picchu is the Quenchua Indian term for “old peak or mountain.” Being 7,970 feet above sea level in the marvelous South American Andes is not much of a hurdle for visitors because the site is the most popular tourist destination in the country. Do you want to know why this is so?

The Machu Picchu ruins are located in Cusco in the Province of Urubamba and spread out to about 32,592 hectares. The area is protected and maintained by the National System of Protected Natural Areas by the State.

It is a UNESCO World Heritage site – a conglomerate of about 150 structures believed to have been a royal estate among Incas. Recently, it is also thought Machu Picchu is an important site for commerce, and there is ample evidence it is an astronomical observatory.

There is no way to know for sure what purpose it served, but it remains one of the most important archaeological sites of Incan civilization. Because of its location, the place was spared the wrath of the Spanish conquistadors.

It is valued for the wonderful preservation of buildings and artifacts, which pique the interest of archaeologists to this day.

A Wonder of the Modern World 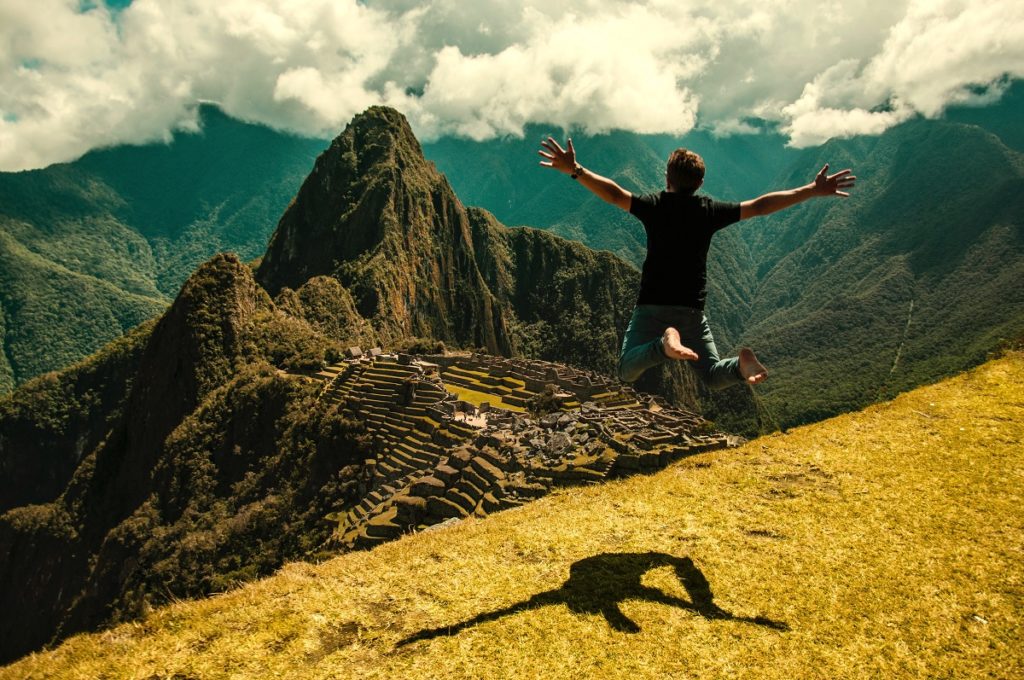 A worldwide poll conducted via the Internet in 2007 produced a preeminent list called the New Seven Wonders of the World, or the Seven Wonders of the Modern World. The list includes The Great Wall of China, The Christ Redeemer of Rio de Janeiro, Petra, Chichen Itza, the Taj Mahal, the Colosseum of Rome, and Machu Picchu.

If you have it in your bucket list to see with your own eyes the new seven wonders, Machu Picchu is a great place to start. There is a shorter route to the Lost City of the Incas, but the intrepid adventurer usually takes on the classic Inca Trail and reach the site in four days.

Take note; there are permits issued to everyone allowed on the trail. There’s no way to see the ruins from below, so one has to be willing to climb and trek.

A classic postcard picture of the Incan citadel places the site between two mountains. Built sometime in 1400AD, it was abandoned after only about 100 years. Perhaps it was due to a lack of resources, sickness, or maybe the inhabitants were running away from the Spanish conquerors.

One of the most amazing things about Machu Picchu is the fact that all buildings were built without mortar. Yet, they stand to this day because the stones fit perfectly. Up close, the stones were not of standard shape and size, but they are seamless and won’t even accommodate something as small and thin as a needle.

The Incas are a dead civilization, but they left footprints of their craft and evidence of their advanced culture. Machu Picchu was built without modern equipment, and yet it has stood the test of time, and without a doubt, it will continue to prevail.