The beauty of life usually starts with one sperm cell fertilizing an egg. But as common medical knowledge would tell us, the higher the sperm count, the higher the chances of getting someone pregnant. During ejaculation, there are at least 200 million sperm for every milliliter of sperm. But even though sperm cells are known to travel in millions towards the fallopian tubes, most of these cells will die during the process.

In most cases, low sperm count is one of the leading causes of infertility in men. Oligospermia usually occurs when there are fewer sperm cells than what is considered normal. According to the World Health Organization, those considered to have low sperm count will often have 15 million sperm cells in a single milliliter.

Even though pregnancy can still happen, the probability of this happening is quite low since there’s less sperm. Most of the time, this is caused by various factors. Yet, most health practitioners would attribute it to poor lifestyle practices and physiological conditions that can affect the quality of semen.

Since low sperm count can significantly affect the fertility of men and the chances of getting pregnant, it’s only appropriate that we discuss such an issue.

Usually, lower sperm count is also associated with a lower sex drive and low libido. That is characterized by erectile dysfunction, with the flow in the blood vessels being restricted as disrupted. The penis relies on blood pressure to maintain an erection, and when the flow of blood is not as responsive, this can often result in erectile dysfunction.

Besides having a low sperm count, erectile dysfunction is also known for being one of the more common sexual health complications present in men. Fortunately, there are safe and non-invasive ways of treating erectile dysfunction, such as GAINSWave therapy. Such treatments are a great way of reinvigorating the blood vessels of the penis while also increasing the repair of damaged tissue, which usually happens as you age. Such treatments are twice as effective as any known medication without being detrimental to their overall health.

Pain in the Testicles

Another known symptom of low sperm count is visible swelling and inflammation in the testicular region where sperm is usually produced. Often, this is a result of certain infections and physiological conditions.

Obstructions can result in little to no sperm being present in the seminal fluid. These structural problems are often attributed to injuries, infections, and birth defects that have happened during the conception of the individual. 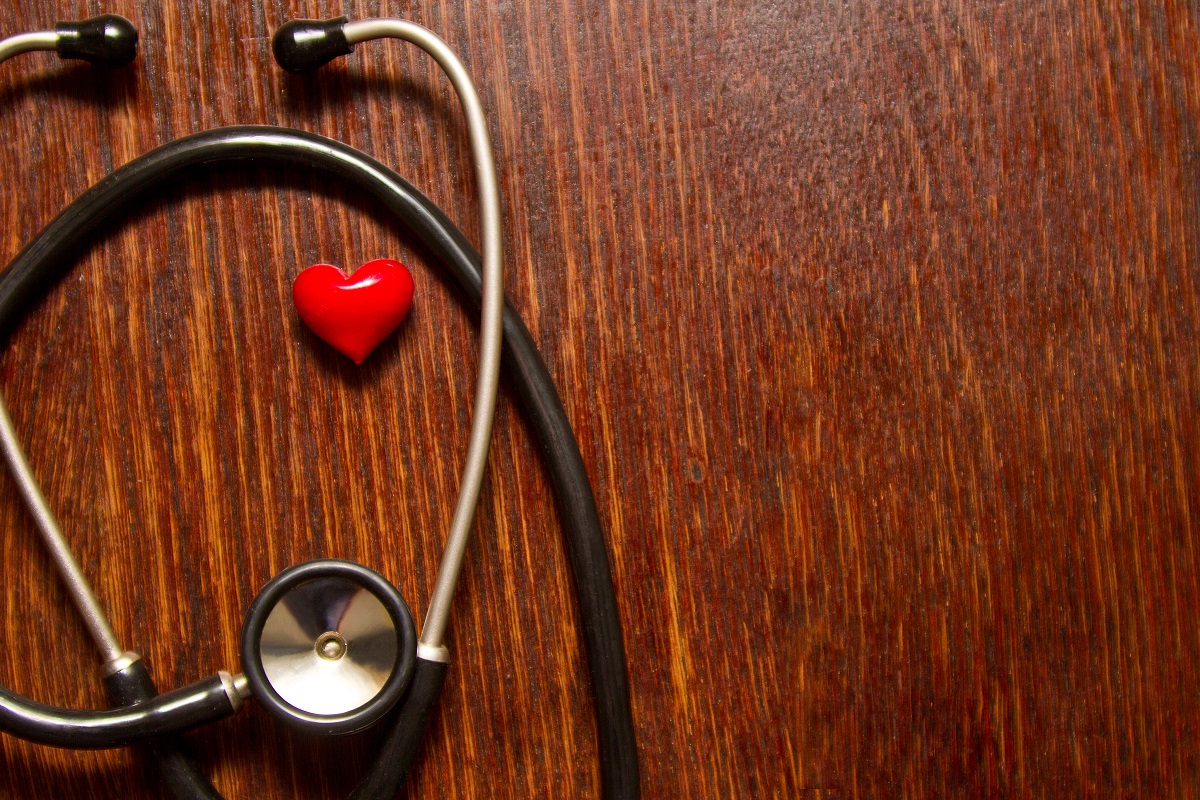 There are a variety of different factors that can result in lower sperm count. Thus, the treatments for such conditions will depend on the underlying cause. Treatments are divided into three general categories:

Overall, lower sperm count is one of the leading causes of infertility in men. Although pregnancies can still occur, it is highly unlikely to have little to no sperm presence in the male reproductive system. These conditions are usually the result of previous surgeries, poor lifestyle, and pre-existing medical conditions.

The signs of low sperm count might not be that visible to the naked eye, but it is still a pressing matter for men. Since low sperm count is often situational, you must consult with your doctor regarding the matter. Having the quality of your sperm checked by doctors can help identify any future risks to your fertility. That will also help determine particular treatments needed and resolving any issues in the conception process.