The Western diet has been found to be the culprit for many health conditions, including obesity and certain cancers. It consists of foods high in saturated fat but low in nutrition and fiber. These are the burgers, which Americans consume an average of 2.4 a day, and ultra-processed food, which makes up more than 70 percent of the American diet.

Plenty of studies have been done on the consequences of the consumption of the Western diet on the body. And, it should not come as a surprise that it can affect the skin, too.

Obesity is a risk factor for worsening psoriasis. Meanwhile, the Western diet is said to be the cause of the rising rate of obesity in the United States. It, therefore, can be surmised that the Western diet will exacerbate symptoms of psoriasis,

In one study, researchers exposed lab mice to a diet that is high in fat and sugar (to mimic the food consumption of most Americans). They discovered that it induced psoriasis even before a significant boy weight gain. It only took four weeks of feeding the mice a Western diet for the food to cause ear swelling and dermatitis.

The researchers also said that bile acid, which is produced in the liver, could be involved. Bile acid is made from cholesterol after it was metabolized in the intestine by the gut microbiota. The researchers revealed that cholestyramine, which binds onto bile acid, reduced the risk of skin inflammation and, therefore, prevented the development of psoriasis.

More research needs to be done on the subject, but evidence suggests that there is a link. Previous studies have already suggested that the Mediterranean diet is better for people who live with psoriasis. It is low in saturated fat and sugars and does not involve food processing. Unlike the Western diet, it is anti-inflammatory.

Most consumers rely on topical products to deal with acne. Acne is a very common condition that affects 50 million people in the U.S. annually. Products such as Accutane and other alternatives available on the market work by reducing sebum on the skin, killing bad bacteria, and unclogging the pores. However, it can come back over and over again unless people change their diets.

Previous studies have found a link between acne and certain food products. Chocolates, for example, have been proven to cause an acne outbreak. Dairy has also been suspected of triggering the appearance of symptoms of acne.

However, one study points to the Western diet as a risk factor for acne.

In the paper published in 2002, researchers recounted the experiment in which they recruited about 1,200 participants from New Guinea and another 115 subjects from a remote area in Paraguay. After two years, the researchers did not find a zit on all of them. For comparison, the researchers also looked at South Americans and New Guineans that live in the West. They reported that those who have become Westernized and now eating the Western diet developed acne. 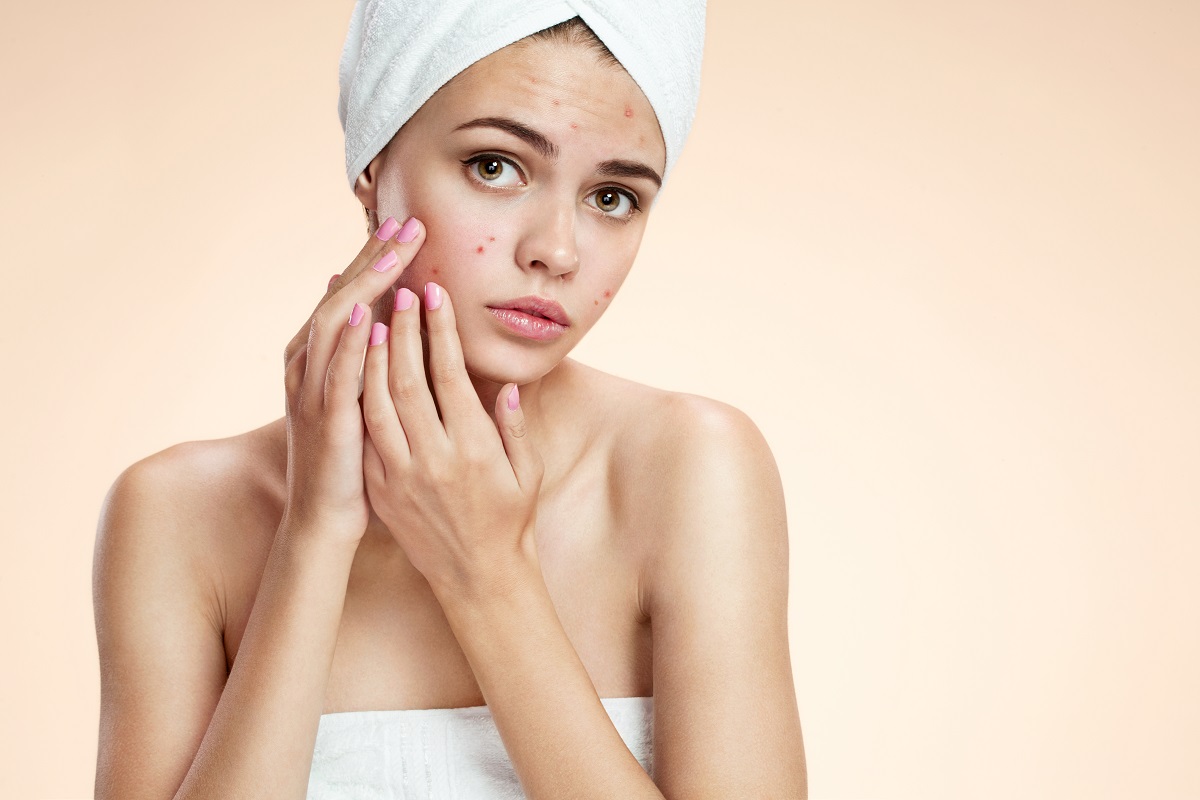 The researchers proposed that high-glycemic food, which is present in the Western diet, causes acne by triggering a “hormonal cascade” within the body. It raises levels of insulin which then produces more testosterone. As a result., excess sebum is released on the skin. Sebum, of course, causes acne by creating the perfect environment for bacteria to grow and trapping dead skin cells and dirt to the pores.

Eating grains in the West, which are processed and have high glycemic content, will lead to acne. Drinking milk and consuming other packaged foods will also lead to acne because they are all highly glycemic.

That is why people who suffer from acne should avoid the Western diet. The Mediterranean diet, one of the healthiest in the world, is also low-glycemic. While there are grains in the cuisine, they are usually eaten in small numbers. Moreover, the population that subsists through eating the Mediterranean diet prefers whole grain which, naturally, is low-glycemic.

No amount of wearing sunscreen will help avoid fine lines and wrinkles without any change in food consumption.

Many of the foods present in the Western diet are accelerating signs of aging. For example, trans fat, which is found in dairy, can make skin more vulnerable to damages caused by ultraviolet rays from the sun. UV rays are one of the most common causes of premature aging. On the other hand, fatty meats increase free radicals in the body which negatively affects the health of the skin and its ability to produce collagen.

People should eat a balanced diet to achieve healthy and blemish-free skin. While the market is filled to the brim with effective skincare products, the best treatment for common skin concerns is to eat right by avoiding processed, deep-fried, and unhealthy meals.