Throughout the existence of humankind, people have faced different kinds of emotions, such as love, anger, misery, and fear. As one of the strongest emotions, fear of the unknown or incomprehensible has given birth to characters and concepts driven by human imagination: ghosts, vampires, werewolves, serial killers, and other archetypes that represent what people are afraid of.

These are present in many works of film, art, and literature that induce fright in audiences and overlap with other themes such as fantasy and science fiction. These overlaps and themes often compose the genre known as horror.

Fear and horror are often synonymous and associated together. The genre is a favorite among different sets of audiences, inspiring many works from authors, filmmakers, and artists. The following are some subgenres of horror to help you craft your own story.

Now that you’ve been inspired by the flexibility of the horror genre as well as the films, written works, and authors that it inspired, here are some themes to consider when writing a modern-day horror story for future self-publishing. 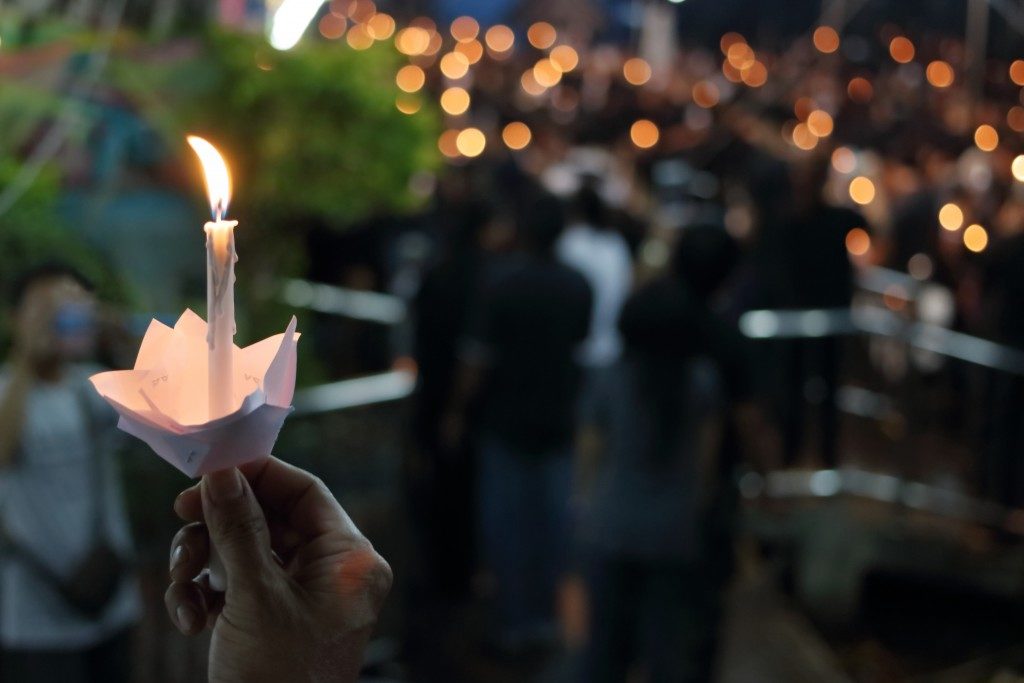 Significant authors of the genre have one thing in common, and that is utilizing the horrors of their real-life tragedies and translating those into well-received novels and films. Stephen King’s alcohol problems were extended to a central theme in his novel, Misery. Edgar Allan Poe’s short stories about The White Plague, meanwhile, were inspired by his family members’ deaths due to tuberculosis.

When people sit down and know they are watching or reading a horror story, they have an idea what to expect, and that is to be scared, of course. Inserting horror elements into an otherwise joyful story with gleeful imagery can unsettle and discomfort viewers and readers. Shifting the focus from happy to unsettling is an excellent way to induce horror and avoid the horror movie/novel cliché.

Focusing on the Central Characters and Their Development

Even though it does not sound scary, making your characters relatable to your audience is what sets apart stereotypical horror movies to very effective, psychological horror masterpieces. Focusing on a person’s perception, back-story, and psychology helps flesh out the story and makes it more believable, more real.

Instead of focusing on the stereotypical horror elements present for years (zombies, blood, ghosts), keeping your audiences on their feet, feeling uncomfortable, and relating to the messages and themes you want to convey makes a horror story more worthwhile.