A drink every now and then sounds fun and harmless. Bars are here and there, and booze of every brand is sold in groceries and other stores. Unfortunately, not every person who drinks does it for fun or leisure. Alcohol addiction has been plaguing the U.S. and other countries for a long time. Statistics show that 1 in 13 American adults abuse alcohol or has a drinking problem. That means nearly 13.8 million, and 8.1 million of them are alcoholic. Even teenagers aged 14-17 are reported to have the same problems, too.

The number of people who seek treatment isn’t nearly as high as those who face this problem. Organizations that battle alcoholism are doing everything they can to help, such as in Austin, Texas, where upscale sober living houses can be found. These houses offer comfort, holistic services, and other activities that help reform alcoholics and bring them back to sobriety.

That said, how does alcoholism affect families and jobs?

Alcoholics may show aggressive and violent behavior, which they may express towards their family members. They are at a high risk of hurting anyone in their family not just physically, but emotionally as well, potentially causing traumas and other problems relating to their mental health.

Driving under the influence is another huge problem. When they cause a road accident, an innocent family is affected and the drunk driver’s family would have to carry the burden and be impacted by the consequences, too.

Loss of Connection with the Family 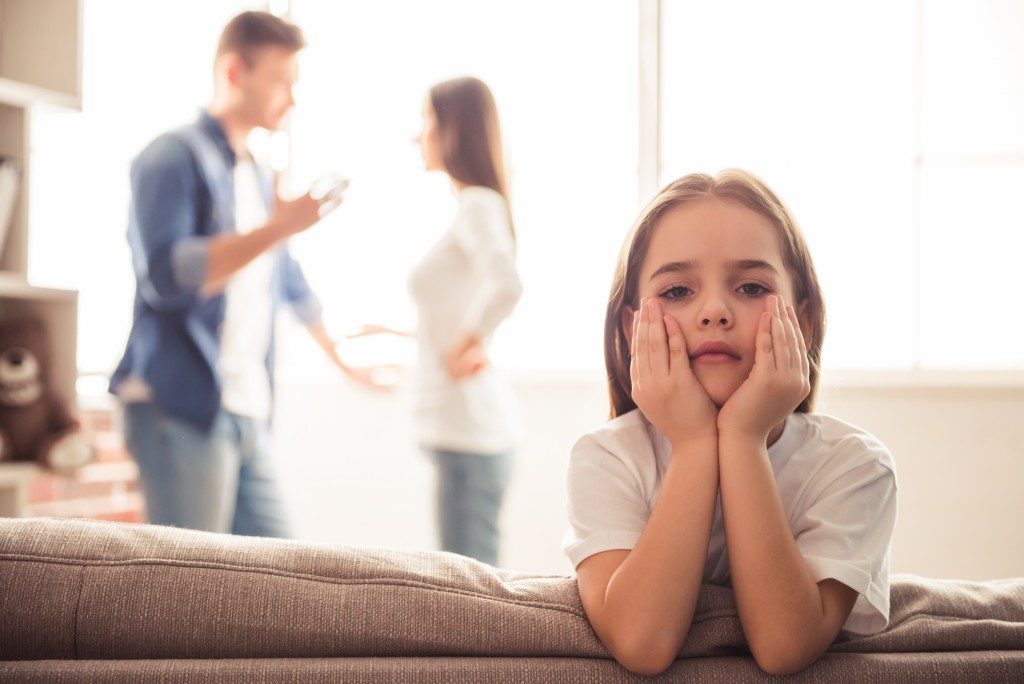 Teens who could be vulnerable to peer pressure and other social problems may be an easy target of alcoholism. Drinking at a young age may develop early alcohol tolerance, which would only encourage them to drink more. This puts them at risk of alcohol dependence when they reach high school. These teenagers may also prefer hanging out with their friends more and neglect their families, consequently affecting their connection with their parents. When they rebel, they would only get more distant and parents would have a harder time reaching out to them.

Financial Burden to Families and Businesses

Companies around the country suffer losses anywhere between $33 billion and $68 billion due to alcohol-abusing employees. These figures arose from alcoholic employees who call in sick more often, have more frequent health problems, on-the-job injuries, and declining productivity.

Loss of productivity and on-the-job injuries are costly problems for employers. The goals and objectives of their organization will not be achieved promptly even if only one employee suffers from this problem. The personal finances of the alcohol-abusing employee will be affected, too. A person with a drinking problem can spend $20 to $300 per sitting.

When they are intoxicated, their spending habits can be out of control. The money supposedly for utilities and other bills may be spent on alcohol instead, causing financial strain to family members and to anyone who they may live with. Moreover, alcohol-dependent people may be kicked out of their jobs for performing poorly, worsening any existing financial problems.

Alcohol abuse has brought nothing favorable to anyone. Nearly no one is spared from the impact, so if you know or live with anyone who has a drinking problem, help them seek treatment as soon as possible. Even if alcoholics cause a lot of problems, they aren’t hopeless cases. Institutions dedicated to rehabilitating these individuals have effective ways of helping them.