Environmental pollution and global warming are worldwide crises, and the leading contributor to both is the burning of fossil fuels. But despite its alarming effects, fossil fuels remain the largest energy source in the U.S. and in many parts of the world.

But the hazardous impacts of fossil fuels are now being combated through exploring cleaner alternatives. Solar and wind energy are two widely used renewable and clean energy sources. The former employs solar photovoltaic technology to convert sunlight into electricity through solar panels that we commonly see installed on rooftops or to the ground in solar farms.

In Utah, for example, solar photovoltaic installers are available to that many residents can start shifting to a cleaner and more environmentally-friendly energy source.

Wind energy isn’t anything new as well. Towering turbines (that used to be old-school windmills) feed power to electric generators and produce electricity.

What About the Other “Clean” Alternatives?

Two alternative sources to fossil fuels are marketed as “clean” and “renewable”, namely biomass and hydroelectric power. Biomass energy uses organic material from plants and animals, and this includes crops, waste wood, and trees. These materials are burned, releasing chemical energy to supply power to a steam turbine.

The alarming fact is that science has recently shown that biomass energy from forests generates higher carbon emissions than burning fossil fuels. Burning trees in the forests produce carbon that further contributes to the pollution problem, and in addition, it destroys the natural habitat of forest-dwelling animals.

Hydroelectric power or hydropower, on the other hand, relies on fast-moving waters to generate power. While it produces clean energy, it has, however, environmental impacts. Mega-dams can affect fish migration, water chemistry, water temperature, river flow, and silt loads. Impeding and altering those can result in negative changes in the ecosystem and rivers.

In a reservoir, another hydropower facility, greenhouse gases may form and be released. In tropical and temperate regions, the greenhouse effect of these emissions may be the same or greater than those of burning fossil fuels. Reservoirs may also affect agricultural lands, archeological sites, and other natural areas. 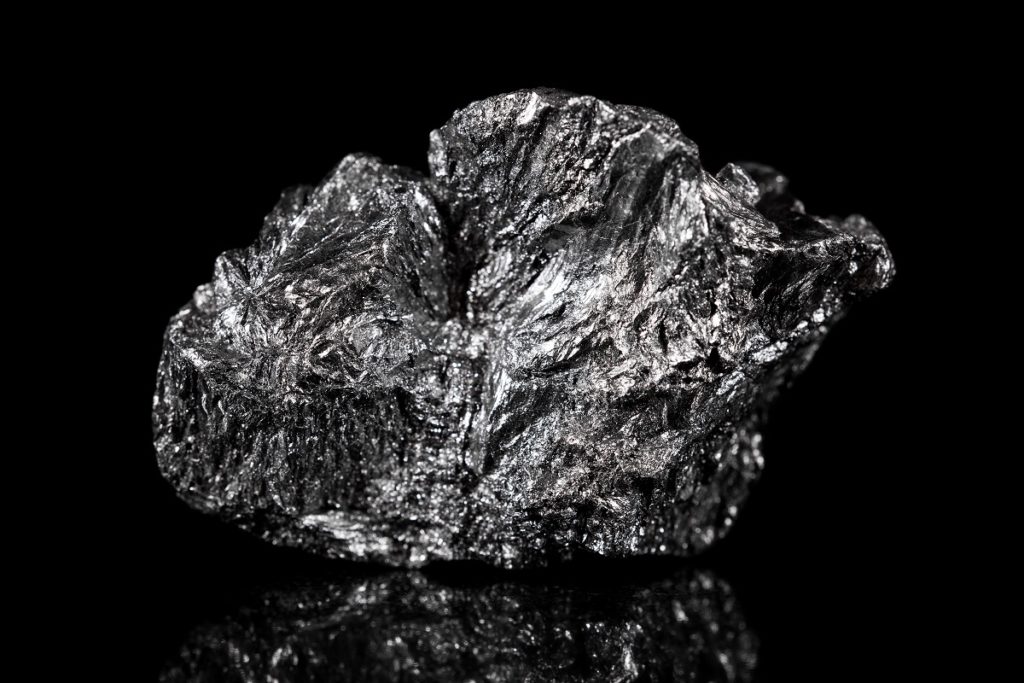 Clean coal is another “clean” alternative to fossil fuels, which supposedly eases the effects of coal pollution. It uses three types of technology: Carbon capture and storage that filters out carbon dioxide (CO₂) emissions from power plants and other generators; flue-gas separation that removes CO₂ with solvents and condenses it into a concentrated steam; oxy-fuel combustion that uses pure and enriched oxygen to burn fuel with, producing flue-gas composed of CO₂ and water, and lastly, pre-combustion capture, which eliminates CO₂ before it is burned.

Oceanic storage may alter ocean pH levels, which could affect marine animals and habitats. Therefore, clean coal is not seen as a cleaner source of energy. Critics say that rather than mitigate pollution, clean coal only redirects it.

Therefore, we better explore authentic renewable and clean sources such as wind and solar energy. Both do not release pollutants and greenhouse gases into the atmosphere. Solar panels may be more expensive than fossil fuels, but the increasing demand has already cut its price, and you can enjoy the benefit of having lower electricity bills.