Teenage years are where curiosity is usually at its highest. Young people between the age of 13 and 18 are prone to trying out new things and testing their limits. Peer pressure, domestic issues, abuse, and poverty are just a few of the most common reasons why many teenagers fall prey to addiction. This topic can be susceptible, but when the future of our young generation is already at stake, we have no choice but to face this reality head-on.

Also called “process addiction,” behavioral addiction primarily refers to being addicted to certain activities. According to behavioral experts, any type of activity or entity that can cause stimulation can be addictive. When a simple habit develops to be an unavoidable obligation, that’s when it becomes an addiction. There are several types of behavioral addiction, but the five most common are:

Nearly 50% of new drug users are 18 years old and below. Experimentation and curiosity are two of the main reasons why young people start exploring the use of substances. According to the Center for Disease Control and Prevention, around 15% of high school students have reported using illegal injection drugs like cocaine, methamphetamine, ecstasy, and hallucinogens.

Tobacco, marijuana, and alcohol are also some of the most common types of substances among teenagers. In fact, four out of ten ninth graders have admitted to regularly smoking cigarettes, while five out ten of students from ninth to 12th grade have already used other substances.

Although the legal drinking age is 21 years old, a large percentage of teenagers are addicted to alcohol even before they reach the 12th grade. Another type of substance being abused is opioids, and 14% of teenagers in the US are reported to misuse prescription opioids. 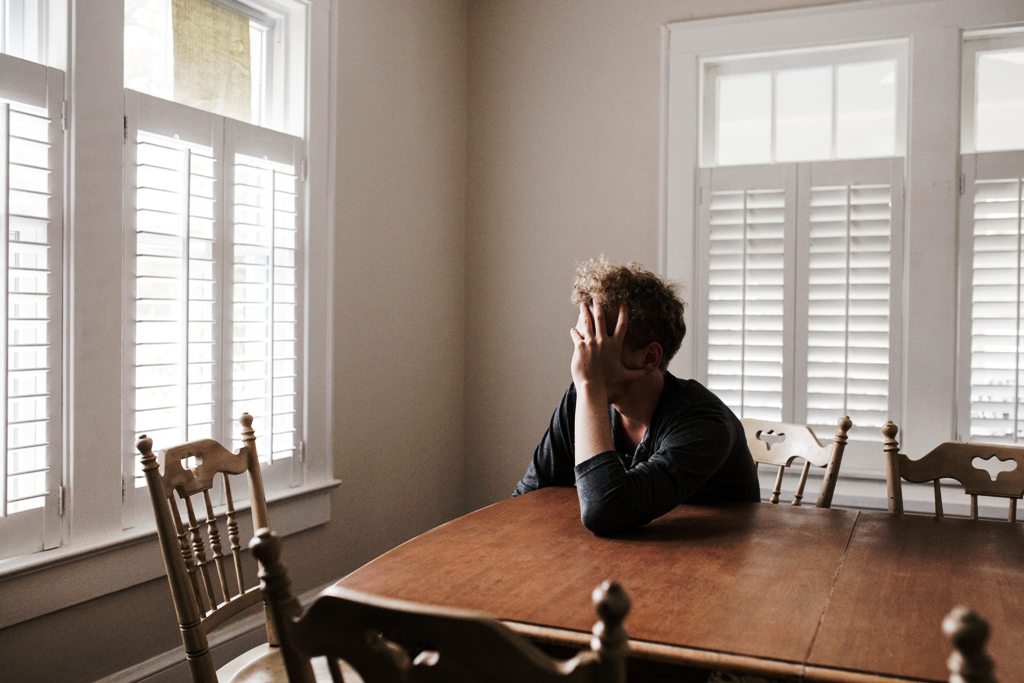 Addiction is a broad subject, and the struggle can be different for everyone. Physical dependency is when a person has been using alcohol or drugs for a long period, and the body becomes too accustomed to the substance. When suddenly stopped, the lack of chemical presence in the body triggers withdrawal. Withdrawal symptoms range from mild headache and vomiting to seizures and palpitation.

Regardless of how minor or severe an addiction is, it is never too late to get help. Families and friends play an important role in rehabilitation and recovery, but the first step towards change should come from the person suffering from dependency. The approach is not always easy, and there could be resistance, but seeing a young person’s life slowly crumble is enough of a reason to get help.

Many centers and non-profit organizations offer various services like drug rehabilitation and treatment programs to stop drinking. If you are a parent or a loved one of someone suffering from behavioral addiction, you can start the journey by visiting a child psychologist specializing in children and teenagers.

Understanding addiction among teenagers is not always easy because most of the time, we only see the children in them and not the addict. But substance abuse among teenagers is real, and as adults, it is our job to guide and point them in the right direction. With proper knowledge and enough love, we can make them understand that there is more to life than addiction.