You can never go wrong with renewable energy. It’s economical and good for the environment. It provides reliable and sufficient power supplies while minimizing the consumption of natural resources.

One of the most common types of renewable energy is solar power. This type of energy harvests and converts power from the sun into electricity either with the aid of photovoltaics or concentrated solar power or a combination of the two.

Solar energy can be used in various ways under different settings. Here are some of the most common uses of solar power:

One of the solar applications that gained pretty good momentum in the past few years is solar electricity. This sudden surge in popularity was brought about by the decline in solar panel costs and people becoming more aware of its environmental and financial benefits.

Another popular application for solar energy is via water heating systems. This process involves the heating of water consumed in homes using rooftop cells that absorb heat from the sun. The solar water heaters then take that heat and transfer it into water tanks.

Some southern states have taken this application and took it even further by heating swimming pools. Water is gathered into a container where it is heated using power from sunlight and is then pumped back into the pool.

The Department of Energy claims that solar pool heating is the most cost-effective use of the sun’s power in many different climates.

Heating homes and buildings are one fine example of putting the sun’s power to good use. Solar space heating systems utilize radiant floor heating or pairing it with FHAs or forced hot air systems.

If you choose to go the passive route, you can include solar energy into your design considerations by using the right materials that conduct solar energy and placing windows and openings strategically around your property.

One practical use of solar energy, especially during summertime, is solar ventilation. Solar attic fans can help relieve your HVAC system of its usual work. It not only takes a lesser toll on your HVAC system, but it also can be felt in your energy consumption when you get your bill.

Solar lighting has become popular in recent years. Proof of it is how readily available they are and how widely used they are in society. You’ll see them all over the place — in homes, gardens, street lights, security lights, and road signs. 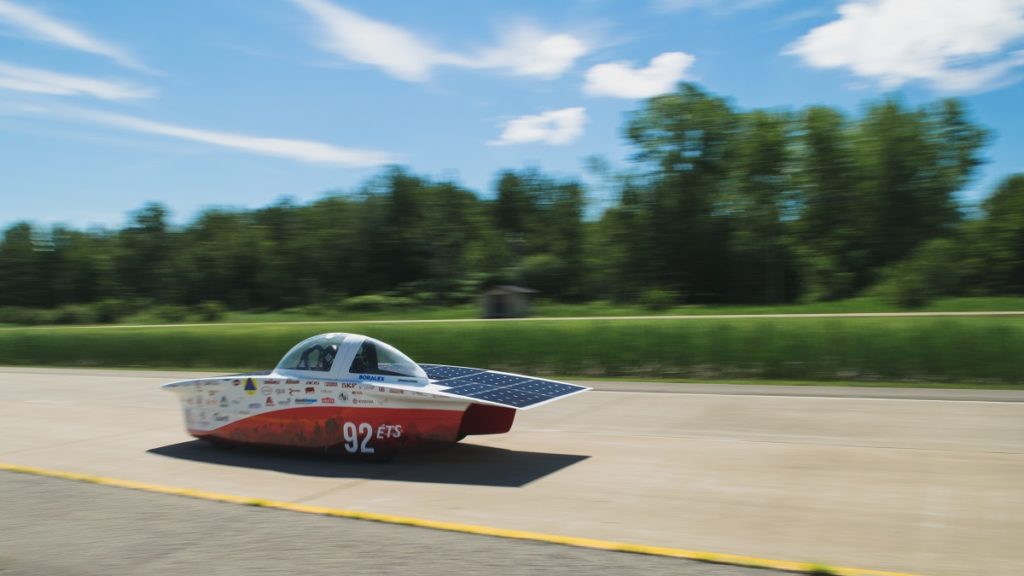 While we are still a few years away from having a fully-operational 100% solar-powered car mass-produced, several prototypes have already been developed. It’s only a matter of time when solar-powered vehicles become widely available to the public.

Hand-held and portable solar devices have been around for a few years now, thanks to the ingenuity of innovators. Solar-powered watches have been available since the 1970s. In recent years, we’ve seen portable solar-powered chargers available in the market making it easier for people on-the-go and those who like to go off-the-grid to power their smartphones, tablets, and other electrical devices.