Granted, things are not exactly conducive to traveling at the moment. However, we believe that this too will pass and now’s a good a time as any to plan future vacations. Not only is it a fun activity to engage in, psychologists believe that the simple act of planning a vacation is an excellent way to boost your mental health.

So what kind of trip did you have in mind? Are you the throw-a-dart-on-the-map and see where this adventure will take you? Or are you the detailed type who enjoys planning trips to the letter and according to themes? The best kind of traveler is one who is a combination of both. If you are, and you also happen to be a fan of science fiction, we’ve compiled a list of places that will make your geeky heart giddy.

No sci-fi list is complete without the mention of this infamous place. Roswell has gained the dubious honor of being the alien capital of the USA. Legend has it that something big crashed in the New Mexico desert in 1975. Many people believe that it was an alien spacecraft, and ever since then, many alien fanatics have gone to Roswell, hoping for an alien sighting. Time your visit in July for the annual Roswell UFO Festival, where you can show all the facts you know about the planet Mars at the many pop culture quizzes hosted around this time.

If you’re a fan of both horror and science fiction, this is the place to check out. The book, “The Mothman Prophecies,” was based on reported sightings in this town of a large, winged creature that has the body of a man but the face and wings of a moth. The Mothman was said to have terrorized the town from 1966 to 67, causing a bridge to collapse that killed 46 people. Nowadays, The Mothman is a creature of urban legends and one that the town has used to capitalize on. An annual Mothman Festival is held in September, and a 12-foot-tall metal statue stands guard at the center of town. 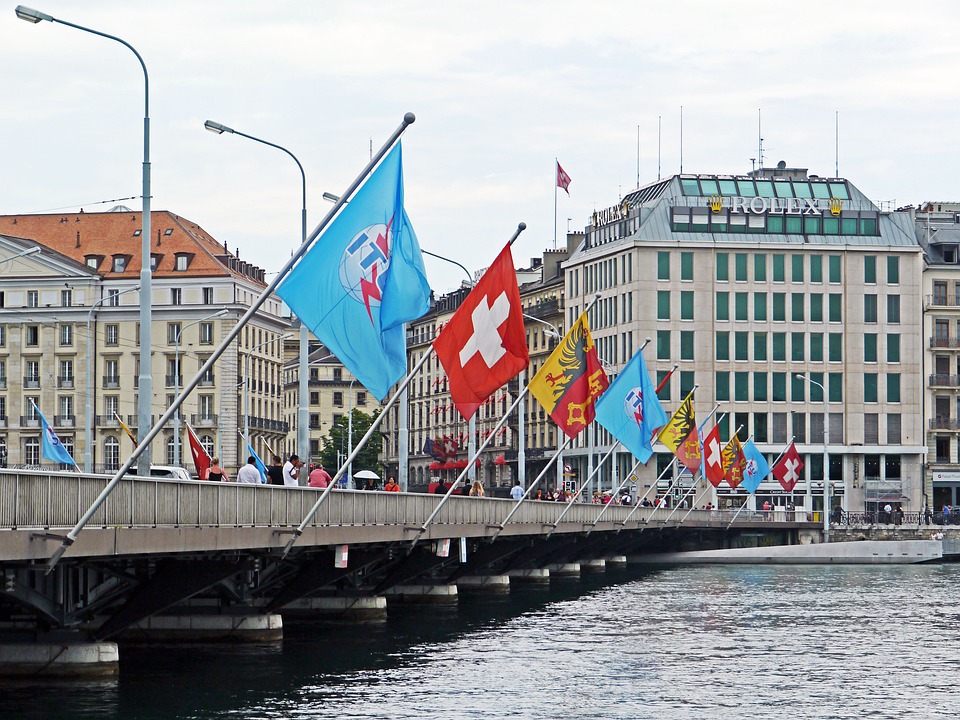 If you’re a fan of superhero movies where the lead hero is a science geek, you’re probably familiar with the term “particle accelerator.” Planning a trip to CERN in Geneva, Switzerland, should be at the top of your list if you also happen to be a tech-head. You would need to schedule a tour of their Large Hadron Collider well in advance, but you can drop by anytime to tour other parts of their advanced sciences complex.

We predict that many of you will want to plan a tour of this African country as soon as possible since this is where the most famous sci-fi films of all time were recorded: “Star Wars.” This beautiful Tunisian town was the set for Tattooine, and many fans have been making a pilgrimage to this place over the years. Fun fact: parts of this desert town were also used to film “Raiders of the Lost Ark,” so clearly George Lucas has a love affair with Tunisia.

A true geek would need to make at least one trip to Japan in their lifetime. Apart from being an exotic land of geishas, samurai, and ninjas, Japan is where your sci-fi dreams can turn into reality. Where else in the world can you find a hotel purely run by robots? Or restaurants that have robot servers remotely linked with a disabled person to give them a better quality of life? Only in Japan. Gamers, especially, should not pass up the chance to visit Akihabara Electric Town, where the streets are lined with electronic and gaming stores, maid cafes, and anime and manga stores. Geek heaven indeed.