Ah, space. The final frontier. The history of science and exploration has had plenty of unusual and even dangerous moments before the advent of space exploration. But there’s something about the fact that there’s no way help could arrive in time and the passively hostile environment of space that makes stories about it either more heroic or horrific.

Over the years, scientists and astronauts have accomplished a lot of great things, but these accomplishments come hand in hand with life-threatening situations and some incidents, which are just downright bizarre.

Below are four unusual, strange, and dangerous moments in the history of space exploration.

In 1997, the Hubble Space Telescope had only been taking pictures of the cosmos for a few years, which not nearly enough time to document the majesty of the universe. This is why when the telescope’s insulating cover was compromised, NASA immediately sent a repair team.

During the seven years that the telescope had been in orbit, sun exposure had slowly destroyed the Hubble’s reflective insulation. The astronauts didn’t expect to make such a repair at the time and decided to jury-rig a new insulated cover for the telescope, using parachute cord, some foil, wiring, and plastic twists. The resulting patch was so impressive, Mission Control deemed it “a masterpiece.”

A Spacewalk to Remember 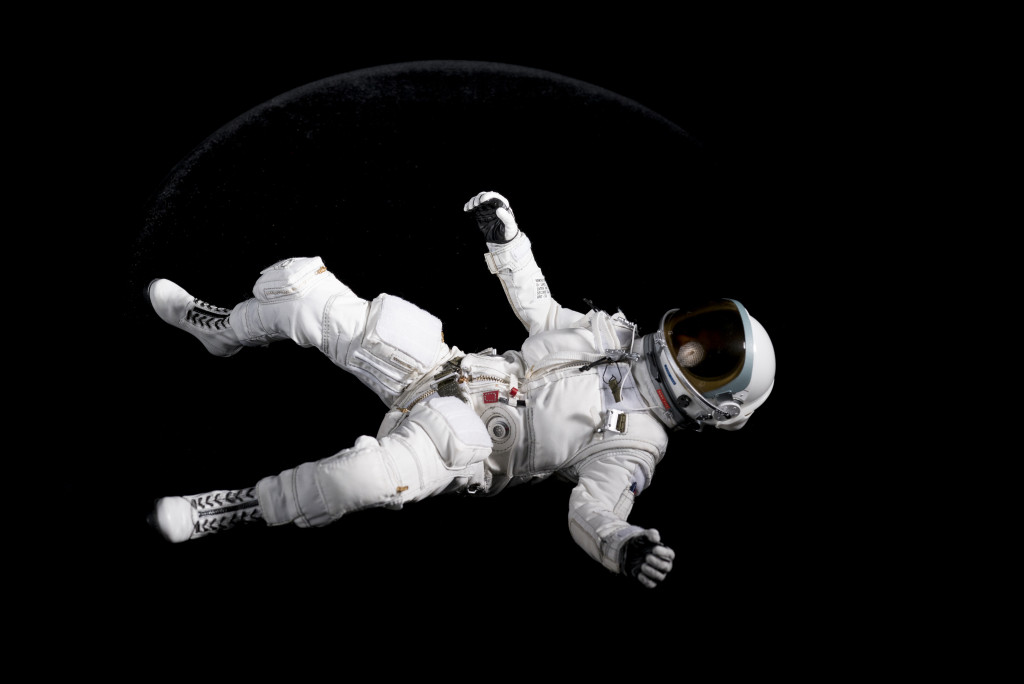 Space is majestic and fewer experiences can convey the ethereal and literally out-of-this-world opportunity than a spacewalk. Most spacewalks are done to enact repairs on whatever spacecraft the astronauts are in or to conduct tests. Usually, they end with a job well done.

But astronaut David Wolf had one spacewalk that was decidedly less benign. In 1990, Wolf was in the Russian space station Mir when he went on his first spacewalk with fellow astronaut Anatoly Solovyev. After spending four hours in the void of space, they entered the station’s airlock only to discover that the outer door would not seal properly. The two retreated into an inner airlock until the crew could assist them.

There’s still so much we don’t understand about space, namely its long-term effects on the human body. One aspect of space that scientists are looking into is the sensation of weightlessness. To discover what prolonged weightlessness would do the human’s sense of gravity, NASA sent jellyfish to space, starting from the early 90s. They did this because jellyfish sensed their directions roughly the same way that humans do. However, they discovered that jellyfish born in space didn’t develop the same organ systems properly, resulting in confused jellyfish that moved erratically.

Jellyfish aren’t the only forms of life floating around in space. Scientists discovered different kinds of fungi growing about space stations, undeterred by the lack of gravity or air. Using an air sampler and by testing condensation in Mir, astronauts discovered that six strains of fungi had started growing about the space station. This is bad news for astronauts as this can result in “sick spaceships.” Not only do these space fungi threaten the health of the astronauts, but they also pose dangers to the integrity of the spaceships.

Space exploration continues the storied efforts of humans to make sense of the world. And just like how sailors and navigators through the ages have encountered strange and dangerous things, so do astronauts. When humanity has finally conquered the stars, students of history will look back at these events and thank the men and women involved for their contribution.