Food is an essential part of any culture, especially in a melting pot such as the United States. With each state having its own unique history and way of life, it is no surprise that each also has its own delicacies. This is especially true for predominantly agricultural states like Wisconsin.

Given its culture of warm, tight-knit communities, it is no surprise that food is one thing that keeps them together. Hence, Wisconsin natives have cooked up their own share of mouth-watering delicacies that anyone can appreciate and enjoy.

Here are some of the must-try food specialties when you are in Wisconsin:

Wisconsin is well-known worldwide for its cheeses, so much so that there is even a special variety of cheese that exists known as “Wisconsin cheese.” As a result, Wisconsin natives have created a wide range of unique dishes centered on cheese, such as placing mac ‘n’ cheese on pizza and creating cheese soup.

One of the signature cheese dishes you can buy off cheese stores here in Wisconsin is the cheese curd. Cheese curds are separated from the whey during the cheesemaking process, thus leaving behind a solid, milky curd that is then battered and deep-fried.

Many kinds of cheese can be used, though mozzarella is the most common choice. To best enjoy cheese curds, it is recommended that they be eaten less than 24 hours after being made.

If cheese is the local favorite food in Wisconsin, the state has a favored drink as well: beer. Such is their love for beer that they have incorporated it into another of their most iconic food specialities, the beer brat.

A beer brat refers to bratwurst, which is a type of sausage, that has been boiled in beer before being set on a grill, thus giving it a unique flavor. Afterwards, it is usually eaten – alone or as a sandwich – alongside onions, mustard, and Worcestershire sauce.

This is truly a unique twist on another classic American snack, hotdogs, as only Wisconsin could make them. 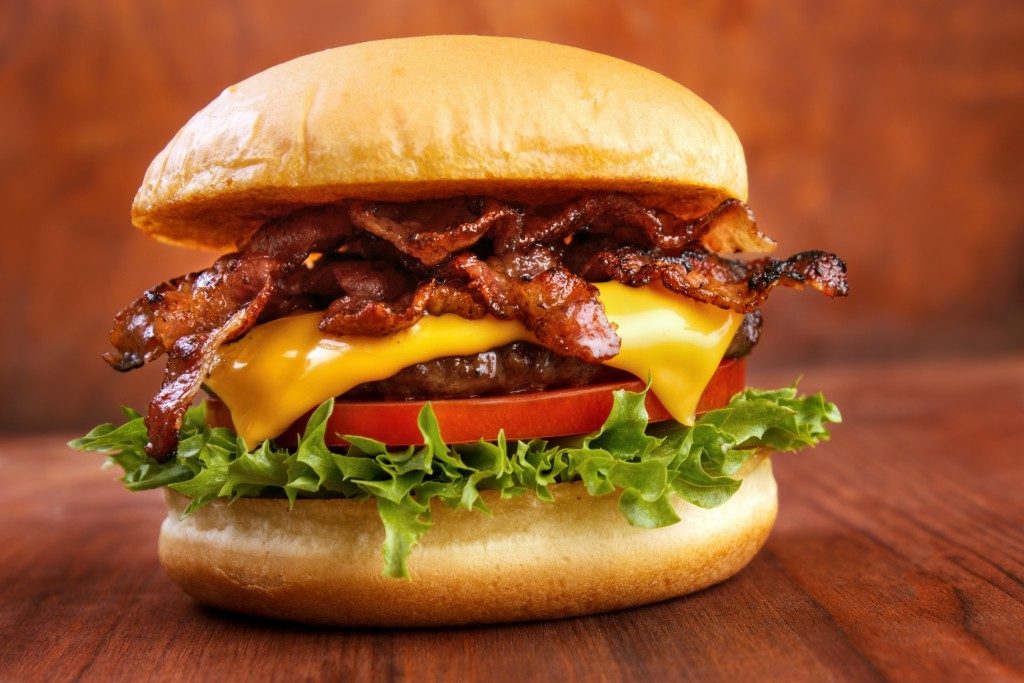 With a dairy industry as large as Wisconsin’s, it is no surprise that cheese is not the only milk product that is widely popular. Wisconsin natives also have a love affair with butter, and they have used it to put their own twist on another American favorite.

Butter burgers add an extra layer of flavor to hamburgers, either by cooking the bun in butter first or by adding a layer of butter in between the bun and the beef patty. Thus, as you chew on the burger, the butter will slide down and coat the burger in flavor, thus adding to the delicious tastes that will be exploding in your mouth with every bite.

To top it all off, there is no better option than cranberries, the official state fruit of Wisconsin. The state is also the largest producer of cranberries in the world, being responsible for over half of the world’s supply.

There are many different ways to eat cranberries.

One of the most creative is by baking it into bread. A loaf of almond cranberry bread is a staple at Thanksgiving dinners throughout the state and is worth giving a try as a snack or as dessert.

Today, you can easily give any of these delicacies a try in one of the many stores and restaurants that sell them throughout the state. These are definitely something truly unique and are sure to give you an unforgettable taste experience.